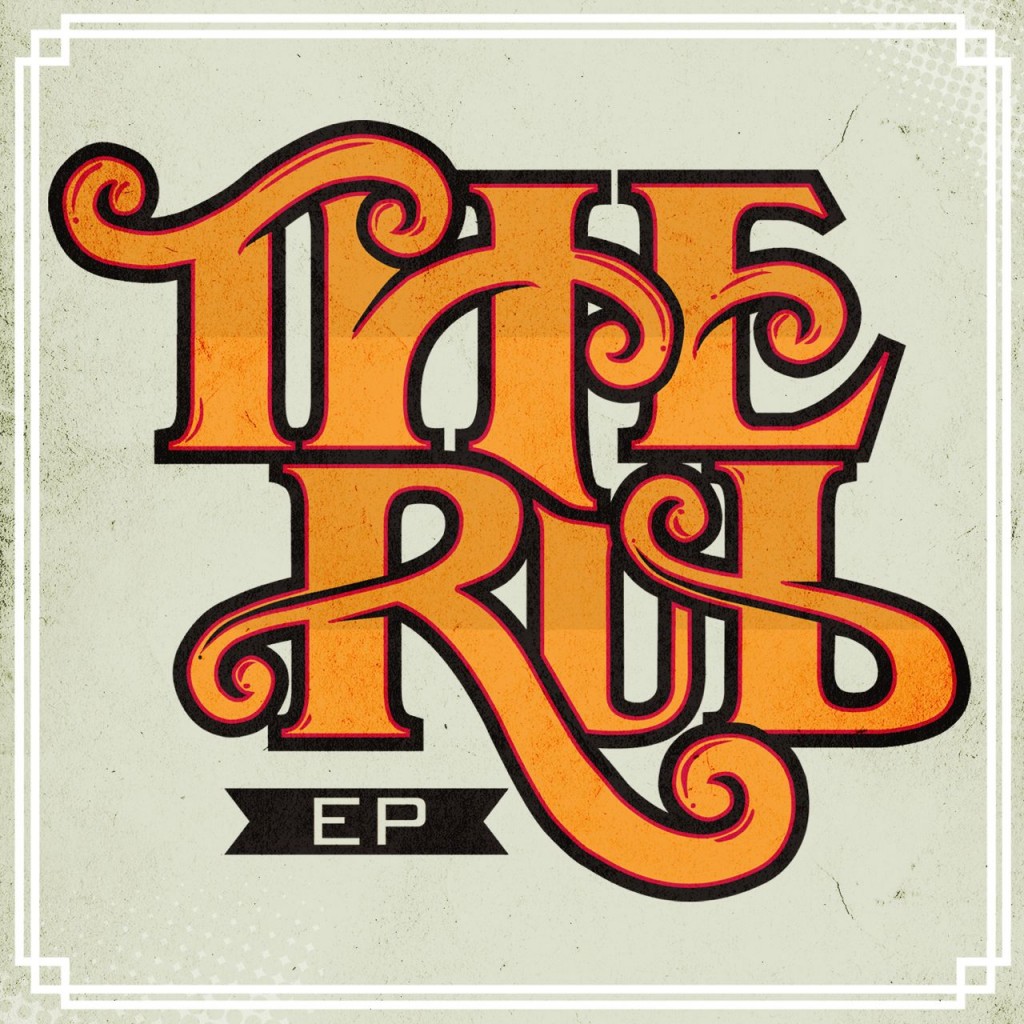 Hot off the presses, a brand new DJ Eleven release featuring up-and-coming soul singer Sharina Doyle.  Check it on Soundcloud and buy it at Beatport, Juno, iTunes, and Amazon.

We’ll be celebrating the release at Brooklyn Bowl tonite from 8PM on with The Kickdrums performing & DJ sets by Terry Urban, Tilla from The Kickdrums, and Eleven. It’s free all night!  (Flyer after the jump.)
END_OF_DOCUMENT_TOKEN_TO_BE_REPLACED