Happy 4th of July from all us at The Rub. We thank you for all the support and can’t wait to continue celebrating our 10th year anniversary month with you over the next few weeks.

In the meantime, have fun in the sun with your friends and family. Stay safe ya’ll.

As a bonus, here is a live recording of DJ Eleven’s party Str8 West Coastin. Nothing says a BBQ or a pool party like some smoothed out West coast hip-hop. All you need is some St. Ides and an LA Raiders hat. 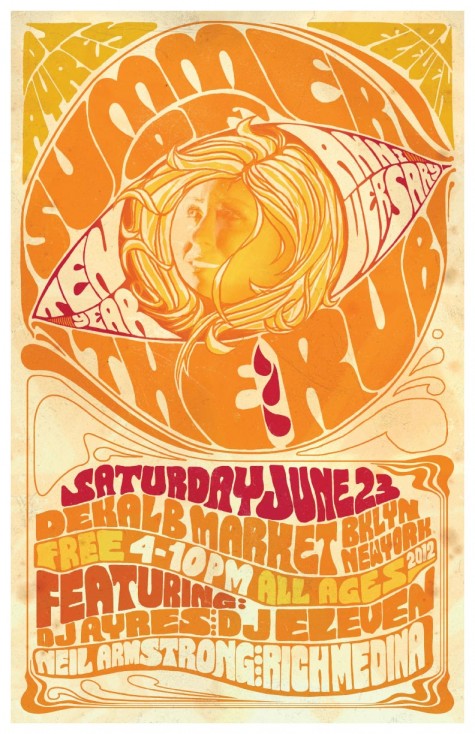 Tracklisting after the jump:
END_OF_DOCUMENT_TOKEN_TO_BE_REPLACED 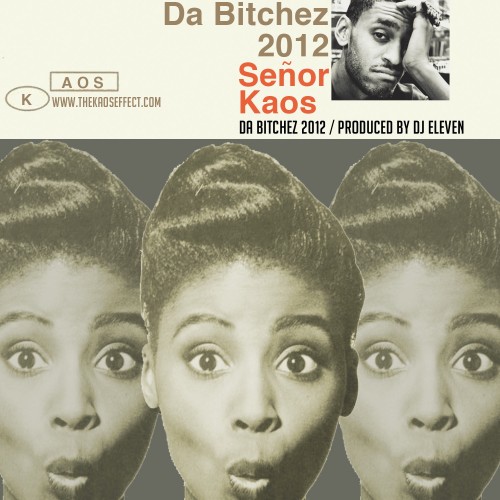 Summertime is officially here as our guy DJ Eleven releases his smoothed-out collaboration with Senor Kaos called “Da Bitchez 2012,” a very creative edit of Jeru The Damaja’s 1994 classic “Da Bitchez.” Impossible not to get nostalgic once those horns kick in. Perfect tune for those summertime cruises or BBQ’s.

Words from DJ Eleven: “The homie Señor Kaos and I just dropped our update of Jeru The Damaja’s “Da Bitchez”. In no way meant to disrespect women, we wanted to pay homage to Jeru and DJ Premier’s classic. Now 18 years after its release, Kaos and I re-visited and revamped it. This is the first track off Kaos’ EP, “Mama Said The Sun Rises In The Resurrection”, coming July 3rd, 2012”

New mix from DJ Ayres for the site Aritzia. Terrific set of tunes that really showcase many new and current artists.

From Ayres: “Here’s a brand new mix of deepness for Aritzia! For this one I put together a set of electronic music with R&B vocals, R&B music with electronic production, and moody UK beats. Very post-future. Everything here is newish with the exception of Dreamer G.”

Tracklist after the jump.

END_OF_DOCUMENT_TOKEN_TO_BE_REPLACED

Friends of The Rub – DJ mOma 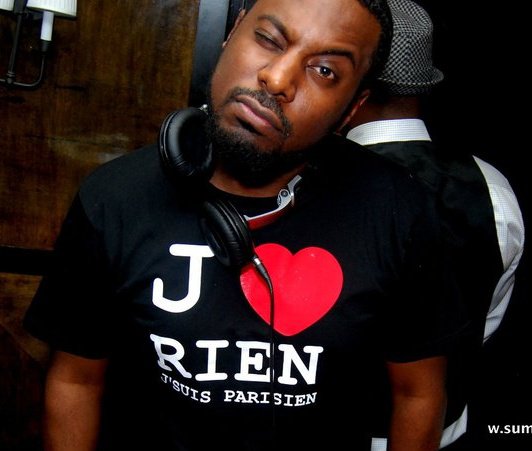 For our latest entry into “Friends of The Rub” we bring you a close friend and collaborator of ours, DJ mOma. One of NYC’s most prolific DJ’s for years now, mOma has played numerous Rub’s (including our huge NYE 2012 party) as well contributed to DJ Ayres’ Heavy Warmup Series.

Tomorrow night, we bring him back with us to crush our first official Saturday residency at The Bell House. He’ll be holding things down in the back bar all night. Gonna be rowdy.

We’re also big fans of his remix work and want to make sure all of you pick up his latest 2 tracks.

His “Love Forever” Michael Jackson rework brings the house down every time:

He just released this new one, a remix of the Fantasia song “Free Yourself” to get the dance floor grown n’ sexy:

Stay in touch with DJ mOma through his website HERE

No rest for the weary as we drop a new mix for you guys today with our friends over at Brooklyn Radio. Take a listen as we feature tracks by Oliver $, Jay Fay Ft. G-Eazy, Azealia Banks, Cee-Lo Green, Sticky Ft Natalie Storm and more…

Friends of The Rub – Mick Boogie

Our pal Mick Boogie is already well-known for putting out really solid mixtapes over the years, but the one he dropped today is getting tons of attention. “The Grand Royal Mixtape” is an extensive mix from the Beastie Boy catalog and absolutely worth a listen. The back story on the cover of this mix is also quite cool to read about, as he and photographer Jonathan Mannion worked together to recreate the Paul’s Boutique cover. 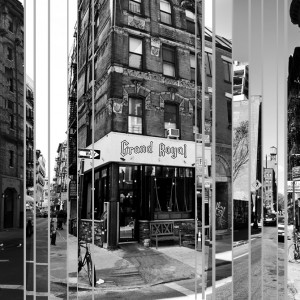 While we know many of you guys are celebrating the unofficial holiday of 4/20, we figured we should help y’all out by giving you the perfect soundtrack for all your festivities today.

Honestly, what better artist to listen to on 4/20 than Devin the Dude? Thanks to DJ Eleven’s hour-long “Eleven & The Dude mix,” we got you taken care of quite right. Tracklist after the jump.

Eleven & The Dude by Djeleven on Mixcloud

END_OF_DOCUMENT_TOKEN_TO_BE_REPLACED

Friends of The Rub – Sammy Bananas

“Friends of the Rub” continues this week with a friend that is near and dear to our Rub family, Sammy Bananas. 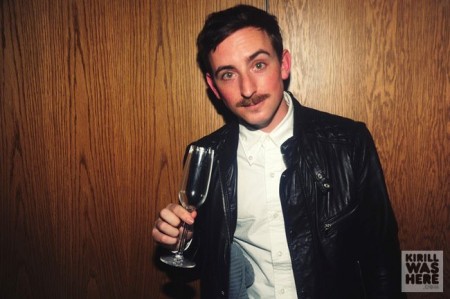 Sam has been one busy guy this year with multiple projects under his belt. Last week, he put out a new track “La Musica” that we’re big fans of and is available for free download. Grab it below!

Can’t forget to mention his Young Jeezy “I Do” bootleg, which has been a staple in DJ sets all over the festivals the past few months. Such an addictive tune! Also available for free download below:

Full support from us for this endeavor.

Big congrats to Sammy on getting engaged this year as well! Sorry ladies, you’ll have to try and find another mustache out there. This one’s taken.

The fellas over at Turntable Lab invited us to come and record a set for their Radio show, so you know we had to deliver the goods. Tracklist below.