Lunice first came to our attention with Hitmane’s Anthem, a favorite back in 2010. He makes hip-hop instrumentals, influenced by Southern rap but with a focus on dramatic sound design. Inarguably, of the best songs to come out of the first big wave of electronic “Trap” was Higher Ground, which Lunice did as TNGHT with partner Hudson Mohawke. Now he has his first album, CCCLX (360), and you’re going to want to smoke a joint and listen to this on really good headphones.

Syd is 1/2 of The Internet, and a principal member of the Odd Future crew, along with Frank Ocean, Tyler the Creator, Earl Sweatshirt, Johnny Eraserhead and Susan the Sentient Razor Scooter. Given the edgy, grimy rap they became famous for, much it produced by Syd, it’s remarkable that they’re also responsible for some of the best straight-ahead R&B of this decade. Syd’s new EP is called ALWAYS NEVER HOME and it’s just beautiful.

In searching out new music for this week, we stumbled across a record by a group we love, which came out in June, but we completely missed it back then. Poolside is a duo comprised of one of the members of Junior Senior, Filip Nicolik, and San Francisco DJ and producer Jeffrey Paradise, and their first album Pacific Standard Time could best be described as blissful, laid-back disco. Their new record is called Heat, and it’s a bit more diverse, with island influences to complement the groovy feel of their earlier records. 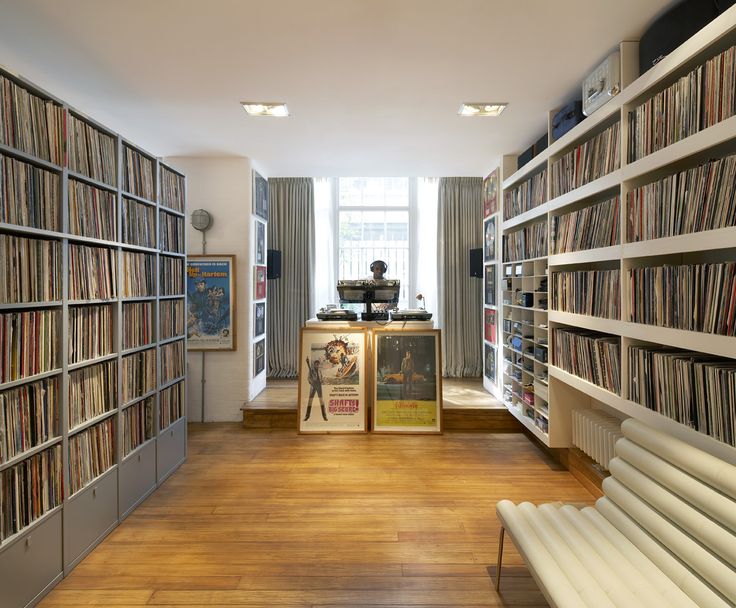 September is here. Labor is today. So summer is basically over right? TNN keeps it hot as always though no matter what and we’ve got a great new batch of tunes to share with you this week. First up is the long awaited LP return of LCD Soundsystem as their new album is now officially out. Keeping it short, this LP is brilliant and the opener “Oh Baby” is just breathtaking. Next up is the 2nd new single from DJDS. “Why Don’t You Come On” features vocals from Khalid and Empress Of and it’s an incredibly interesting pop record. Lastly is a cut from newcomer Sam Dew. “Remember” is just another example of how great of a place R&B is at in 2017. Stream all 3 in full below.

TNN is back after a week away but damn what a week for rap to circle back in on. New stuff from MadeinTYO, Action Bronson, Buddy, Wiki, XXXtentacion, Brockhampton and more…and those didn’t even make the cut. The three joints that did though are pretty freaking sick and it runs the gauntlet of legends to new superstars to relative unknowns. First up is a new heater from Wu Tang Clan. You read that right. And it features a fire verse from Redman. New crew LP coming soon apparently but please ditch that horrendous artwork. Next up is the new superstar on the block (like it or not), Lil Uzi Vert. He dropped his “debut LP” on Friday and while it’s taking some time to digest…”Neon Guts” with Pharrell is undeniably rad. Last up is OMB Peezy out of Mobile, AL. This 20 year old has been releasing some exciting content and his latest “The Hard Way” does not disappoint. Stream all 3 in full below.

TNN rolls along as Summer really feels like it’s winding down somewhat and it is really only a matter of time before it’s pumpkin spice everything everywhere. There are some big releases around the corner (as there are everywhere) and this time and we’ve got a couple in this weeks nu nu. First up is the second offering from Queens of the Stone Age’s new LP produced by Mark Ronson due at the end of the month. Does it save Rock ‘N Roll from it’s inevitable demise? Probably not but it sounds as healthy as rock has sounded in years. Next up is the first sign of the return of Kelela (FINALLY). After lacing the world with her debut EP almost half a decade ago, she’s been mute. “LMK” is such a great return and we get a full LP in October. Finally is the ever consistent and fresh Brock Hampton with their latest. Feels like the drop something weekly at this point and it’s always dope. Check out all three in full below.

TNN for August starts the flex with some killer next “electronic” tunes from some friends, some familiar names and maybe 1 that’s brand new to you. First up is a brand new one from DJ Sliink who’s been relatively quiet since signing with OWLSA. Maybe this is the sign that’s about to change with this fresh club banger featuring Skrillex and Wale. Second is a brand new single from DJDS (Jerome LOL and Samo Soundboy) that’s simply gorgeous. Their post “Life of Pablo” contributions are sounding great so far. Finally, we’ve got a cut from the brand new LP from NY duo HDLSS that’s super playful and poppy. Check out all 3 in full below. 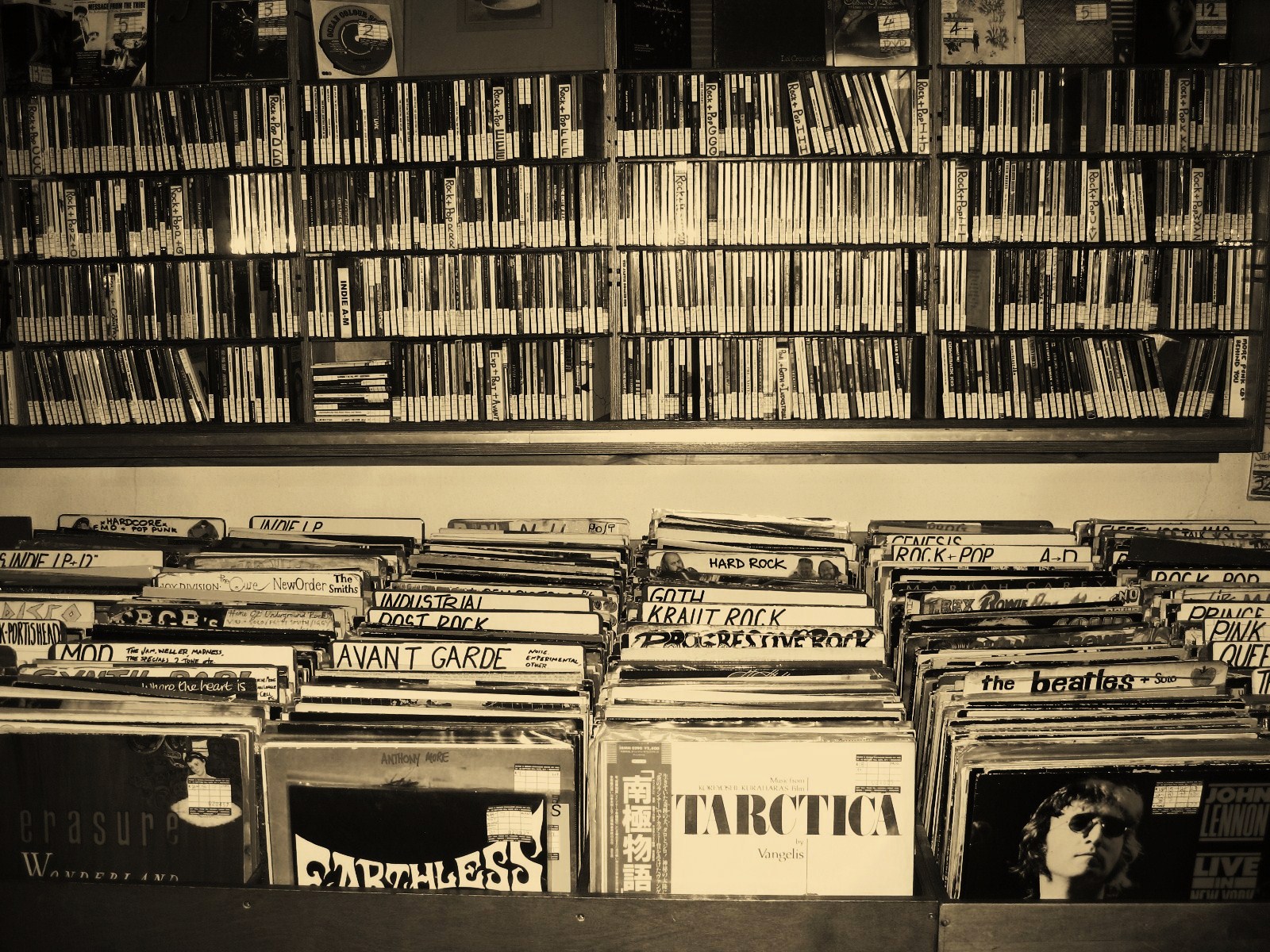 It’s truly great to celebrate 15 years of The Rub and looking back and everything, but new music continues to drop and we continue to look ahead to what’s next. I.e…it’s good to stay inspired and open. And TNN this week features some killer new tunes, per usual. First up is the latest from Corbin (aka Spooky Black) and it’s the first thing we’ve heard from him in some time. Easily one of the more intriguing vocal talents in music right now and “Ice Boy” does not disappoint. Next we see a new effort from PC Music boss A.G. Cook, who decided to do a note-for-note cover of Aphex Twin’s “Windowlicker” after having to play at Field Day Festival at the same time as the IDM legend. Finally is TNN mainstay Amine and a super catchy track from his recently released LP featuring Nelly of all people. Stream all three in full below. 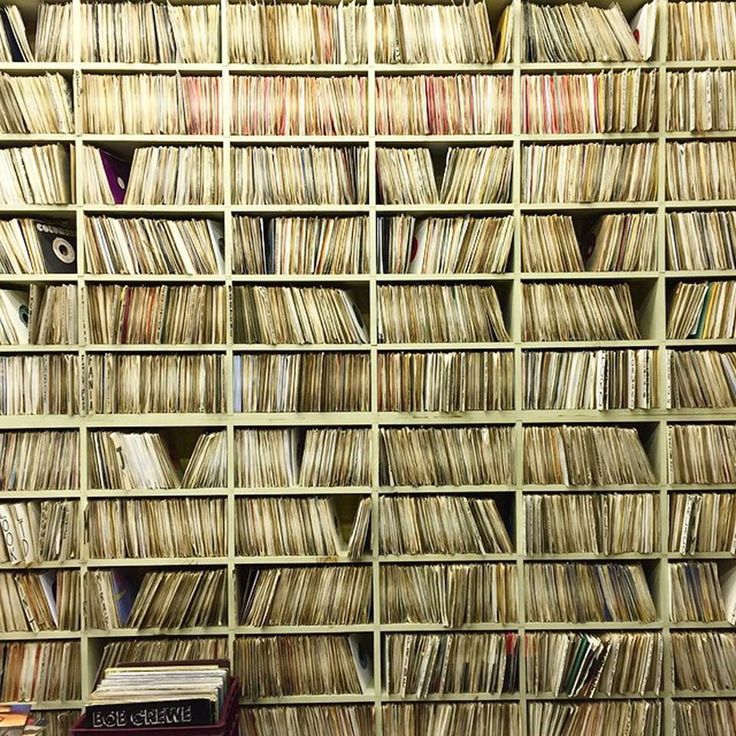 TNN this week is shining the light on the newcomers and undiscovered talent floating under the radar. We’ve featured a ton of music from the big names over the course year as they are steady dropping great new music. But there’s always some good stuff coming from the underdogs as well. We kick it off with a new one from Amine, who’s been featured in this section before. His debut LP is about to drop on Friday and this new one with Offset is an instant “gets stuck in your brain” type of record. Next we’ve got a brand new melancholy and melodic joint from long time under the radar producer Jim-E Stack. His new EP is dropping the first week of August. Finally we’ve got some indie dancetronica pop from Kid Froopy who’s been making some interesting waves in 2017 if you’ve been paying attention. Stream all 3 in full below.

TNN this week keeps the summer hot with a trifecta of fresh new tunes for your eardrums. First up is a super interesting collaboration from Lana Del Rey featuring A$AP Rocky and Playboi Carti that sounds like a train wreck on paper but the finished product (featured on her brand new LP) is pretty dang solid. Next up is a new one from Bobby Raps’ new LP “Mark” that recently dropped. The Minnesota native continues to blur the lines and definitely has mainstream appeal…but absolutely prefers to keep it weird and underground. Lastly, we’ve got a swanky dancefloor ready remix of SZA’s “The Weekend” from Zikomo, who’s been making a habit of keeping his flips super fun and funky as of late. Stream all 3 in full below.

TNN keeps right on trucking as the weather is letting us know consistently now that summer is in full swing. More new audios heaters reached our ears again this week, per usual, and here’s just a few of the ones that caught our interest. First up, and admittedly a couple weeks late on this one, is a new single from The-Dream featuring Fabolous. Dream and Fab doing what they do best and this time it’s over a summery dancehall flavored beat making for an extremely addicting track. Next up is a new one from Rhye, who’s back with a couple new tunes after an extended hiatus. More dreamy emo pop here proving a good formula doesn’t always need to be tampered with. Lastly, is a new heat rock from Dizzee Rascal. The original O.G. Grime MC is slowly leaking out new material from his forthcoming LP and “Wot U Gonna Do” feels like this legend still has something interesting left in the tank. Stream/view all 3 in full below.

So Summer is officially here and TNN is here on this holiday Monday (in the U.S.) to bring you some big guns dropping big new records. There’s been a flood of new heat from some superstar acts of late and here’s 3 standout ones to kick off your week. First up is the latest single from the new Calvin Harris LP that just dropped, loaded with a gang of top shelp cameos. “Feels” alone features Pharrell, Big Sean and Katy Perry on the hook. Next is a crazy new video and song from Tyler, The Creator and ASAP Rocky. Super rugged tune and the video is definitely geared to inspire a reaction. Finally is the latest from Vince Staples, who just dropped his 2nd LP and it’s really phenomenal. Immediately in the running for album of the year for sure, at least in our humble opinion. Check out all 3 videos below.