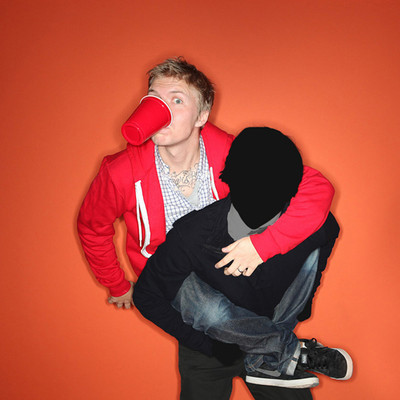 We’ve known Four Color Zack for quite some time now, so it’s no secret to us he is a world-class talent as a DJ and an in-demand designer. His DJ sets have always made our eyeballs pop out, but this summer has been his coming out party on the big stage. Recently, he participated and WON the Red Bull Thre3Style US National Finals against a stacked crew of DJ’s. His final routine, available below for a listen, is just incredible. His mix out of the house anthem “(I Wanna Give You) Devotion” into Young Joc’s “It’s Going Down” into “Tequila” is nothing short of remarkable. How in the world did he come up with that? He’ll be heading to Chicago at the end of the month to play for the Red Bull Thre3Style World Championship.

Last week, he recently released a new mix for Kicks Hawaii called Weekday Warrior Part 3. It’s a great blend of old and new music that really demonstrates his versatility and tastes, not to mention his blending ability.

You can download a recent live set of his recorded during his residency at the Fortune Sound Club from August 17th HERE.

And we can’t forget about one of our personal favorites of his from a few years back. How about a 30 minute mixtape consisting of only songs by The Dream? This still gets constant rotation for us. It’s that good!

We wish him all the best at the World Finals this month in Chicago!