The History of Hip Hop 2007 by Brooklyn Radio on hearthis.at

TBT this week to our History of Hip-Hop mix from 2007. Are these tunes really 10 years old at this point? Good lord. So many of these gems were club bangers and were downloaded in masses on the Hollerboard and some of them even got famous on that infamous messageboard. Arguable that B.o.B.’s career was started there, flat earth controversy many years later aside. What an amazing year for rap. Ye, Jay, Benny & Spankrock, Kid Cudi, Dude & Nem, Cool Kids, Kid Sis, Rich Boy, 50 and so much more. Revisit this amazing year for rap with the stream above and free download below.

Artwork by Rhek for Sharks and Hammers

END_OF_DOCUMENT_TOKEN_TO_BE_REPLACED 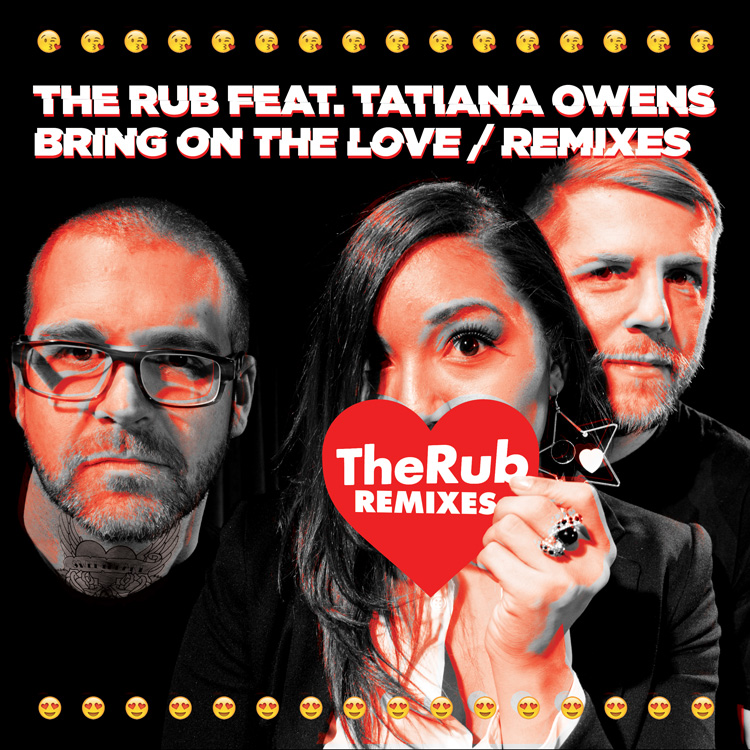 END_OF_DOCUMENT_TOKEN_TO_BE_REPLACED

The Rub ft Tatiana Owens “Bring On The Love” 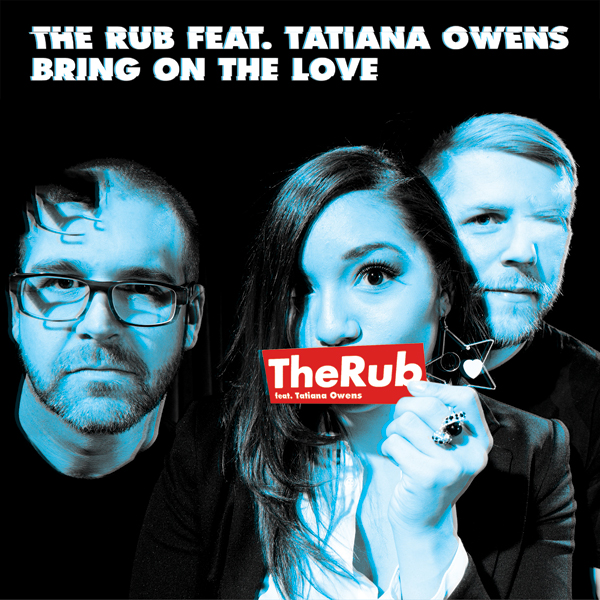 OUT NOW! The Rub featuring Tatiana Owens “Bring On The Love”

Credits: All production and instrumentation by The Rub. Guitar on Disco Mix by Mark Tewarson. Photo by Kenny Rodriguez. Artwork by Vytis Gruzdys aka Boyfriend.

Yup. It’s Mixtape Monday–New Year’s Edition! Q: What makes this monday different from all other mondays? A: You don’t need a stack of the newest and true-est mixtapes to get you through the grumpiest day of the workweek with your sanity intact. You need that one ultimate Mother Of All Mixtapes to provide the soundtrack to your New Year’s Eve loft party. Or romantic NYE for two on a beach in Bali. Or meditating on top of a Mayan pyramid in Tulum waiting for the sun to rise on Quintana Roo. Or trying to keep your sanity intact while you watch the ball drop on a TV in your step-parent’s rec room in Blawnox, Pennsylvania. Or WHATEVER craziness you are planning to get into at 12 midnight, December 31st, 2013.

That’s why we have foregone the usual Mixtape Monday format and teamed up with DJ Ayres and DJ Eleven–collectively known as The Rub and known to be the residents of what may be New York City’s purest dance-party party (it’s called The Rub). Don’t nobody want you to show off your obscure library records when the ball is fittin’ to drop on 12 midnight, and Ayres and Eleven kept it true to form and eschewed music show-offery for a pure selection of the year’s bangers from Drake to Disclosure to their own productions with dancehall queen (and shameless Larger Upper) Natalie Storm, all mixed in the signature Rub style. Plus they threw in a little Prince for the annoying music nerds hanging around the DJ booth to make requests (hi, that’s us). Without further ado, Okayplayer presents The Rub’s official New Year’s Eve Mixtape, 2013. Press play to enjoy below–and look for the free download to drop like a glowing crystal orb sometime between now and midnight tomorrow! Happy New Year. 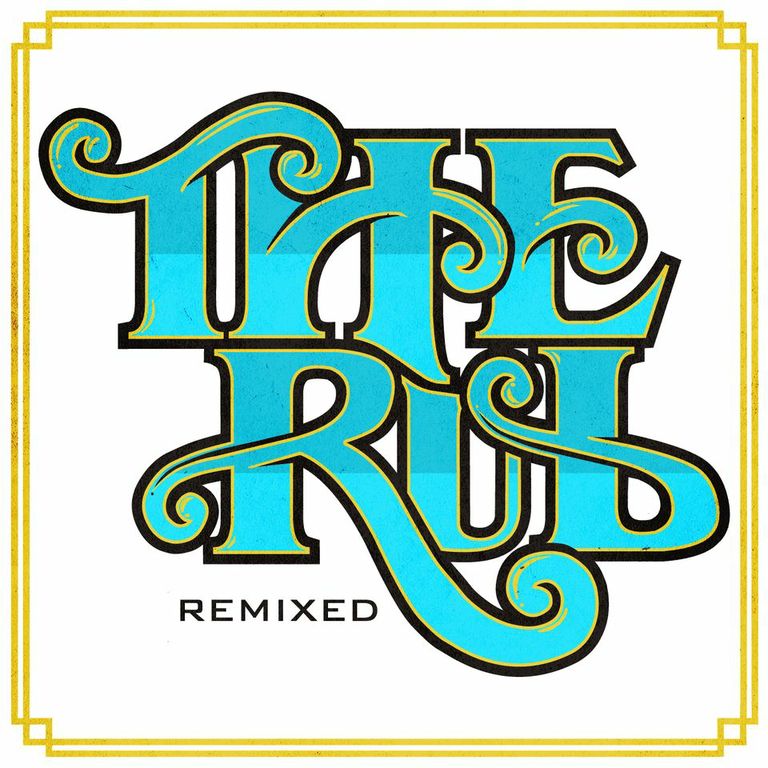 Hot and fresh out the kitchen, it’s The Rub Remixed!

The Rub’s first EP of original music was released in June, and the duo (DJ Eleven and DJ Ayres) enlisted a handful of their favorite producers to remix the four songs.  Inspired by the legendary Brooklyn party, The Rub Remixed is extremely eclectic, from boom bap hip-hop to rave anthems to chill out vibes.

Go to The Rub website to download the original The Rub EP for free along with The Rub’s brand new mix for The Fader, and don’t miss their monthly bash at The Bell House, where they are celebrating their 11 year anniversary this summer.

After we released “Dutty Gyal” with Natalie Storm, our first choice for remixers was So Shifty, and fuck, they smashed it! The OG was fairly electro-y, and So Shifty turned it into a huge Soca-pop jam. Follow them on Soundcloud and Twitter and be sure to get their EP on Mixpak and also get up on JR Blender if you aren’t already, this shit is the highest quality Caribbean remixes that money can’t buy.