Listen to all our favorite new music from Winter 2018!

We’re running around like chickens with our heads cut off this summer so it’s been a little hard to find the time to write about all the new music coming out, but here is a big old bouillabaisse for you!

Jubilee’s Magic City series is all about Miami, a city of intersectionality, where dancehall meets freestyle, electro bass meets grime, and the lineups just get better and better. There is a song on here that sounds like The Prodigy and another that sounds like Drexciya, it’s really all over the place in the best way.

Just to get our bias out of the way: Black Thought has alway been the most skilled boring rapper, a very good performer who resonates with music fans who think rap flows peaked with the Juice Crew, and/or people who discovered hip-hop when they saw The Roots on tour supporting Dave Matthews. Imagine a version of The Roots that never collaborated with Rahzel, Scott Storch, Erykah Badu, Peedi Crakk, Jill Scott, Beenie Sigel… so yeah that’s kind of why we don’t normally check for Black Thought solo work, aside from that mind bending 11 minute freestyle he dropped on Funkmaster Flex last December. BUT you know what, this EP is pretty good and you’re not us so you might really love it! WTF do we know?

The Internet – Come Over

God, imagine being as effortlessly good at music as The Internet! We honestly love everything they do.

Super minimal, experimental electronic music, like if Aphex Twin was drugs, this would be the come down. Super chill and interesting.

All this plus Tierra Whack, J Hus and new Drake on our TNN Q2 playlist:

If you’re wondering why Kanye West and Pusha T’s albums didn’t make it into TNN, there are a few reasons, primarily that the music would have to be banging as fuck to make up for all the nonsense Kanye’s been spouting for the last 6 weeks. There’s so much great music coming out right now, so there’s really no reason to feed into that TMZ Hollywood reality shitshow. Meaghan Garvey’s review on Pitchfork says it so much better than we can:

Childish Gambino – This is America

Donald Glover is a magnetic actor and the best way to experience this song is to watch the video, which elevates the concept to a powerful, unflinching work of political art. The internet is awash with thinkpieces but if you need this explained to you, it’s likely you’re not really trying to see the message anyway. On a scale of one to It Takes A Nation Of Millions to Hold Us Back, “This is America” is an 11.

This new triple album is being called Rae Sremmurd’s Speakerboxxx/The Love Below, and we can see that, because each brother ostensibly has his own disc, in addition to the group disc. SR3MM is the group record and has the most features and the biggest radio singles, EG Powerglide. Swaecation, naturally, features more R&B songs because Swae Lee is the singer and hook svengali, while Jxmtro showcases Slim Jxmmi’s raps (and Mike Will’s more adventurous rap beats). But despite the different styles on display between the solo records, the Outkast comparison feels more like a PR box than an honest impression. As a group, Rae Sremmurd still compliment one another perfectly, and they’re still all over each other’s records, whereas “The Love Below” especially felt like Andre 3000 evolving beyond Outkast as a rap group into a weird pop singer, no longer the quirky rap hitmaker of So Fresh, So Clean. But Rae Sremmurd are just a few years into their domination, still at the height of their powers, and show no sign of drifting apart. Honestly this week’s That New New could be us talking about Rae Sremmurd BUT there is so much great new music out right now, we’re going to keep it moving.

Speaking of variety! Even though the texture on this EP is very consistent – latin percussion, lush keyboards and Mark’s confident, charismatic vocals – the breadth of songs is such that each one stands out in its own way. “All The Work” especially resonates with us because it is dancey, but all four songs, including her cover of Sade’s “Love is Stronger Than Pride” are truly great.

“Genius” is the debut of a new supergroup comprised of Labrinth, Sia and Diplo, and it’s an epic, arch song. If anyone has the power to elevate Sia beyond Rihanna soundalike radio songs (to be fair she wrote “Diamonds”), it’s Diplo, and Labrinth is no newcomer, having scored a huge hit with Tinie Tempah all the way back in 2010.

Listen to all these plus new music from Tove Styrke and Jessie Reyez on our TNN Spring 2018 playlist:

Thugger’s new EP is called Hear No Evil, and we’re really feeling this earworm (produced by Charlie Handsome and Rex Kudo), along with the hypnotic “Now” featuring 21 Savage. And the video is weirdly captivating, with American Sign Language taking on the beauty of dance.

Rusko Has Made 5 More Songs

Rusko was sidelined with cancer for a bit, but he beat it and musically he has not lost a step. There’s a little of the old rough bizness (Walalalangleng, Hot) but the vibe we’re feeling the most is the girl songs,where he goes into deeper R&B territory. The shuffly “Emotional” featuring Anjulie is especially gorgeous.

Kool Keith, Dan the Automator and Q-Bert have reunited for a Dr. Octagon sequel, and we really tried, but this album is just exhausting. It’s like listening to a comedian with advanced alzheimers. We can’t even bring ourselves to link the album; just listen to Dr. Octagonecologyst (1996) and pretend this new shit doesn’t exist.

Listen to all this plus new Rae Sremmurd, Nicki Minaj, Janelle Monae, Tinashe and more on our Spring 2018 TNN playlist: 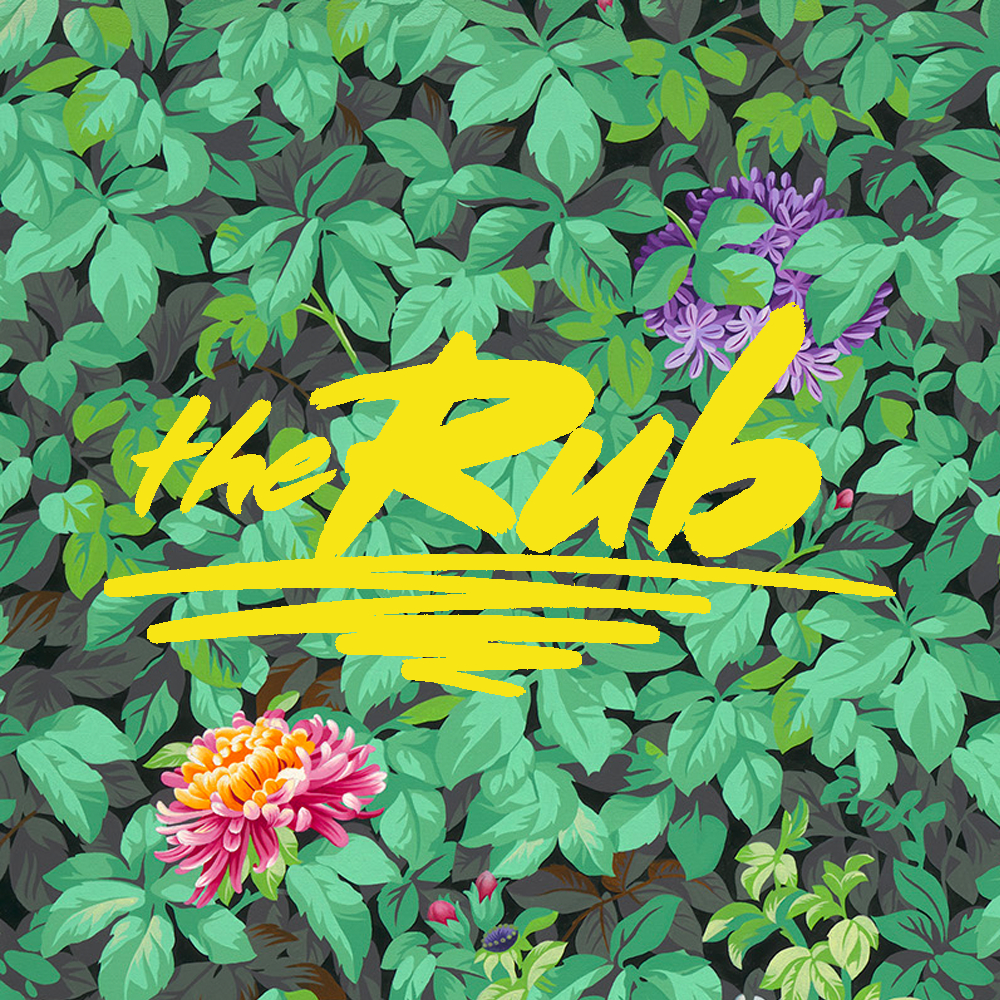