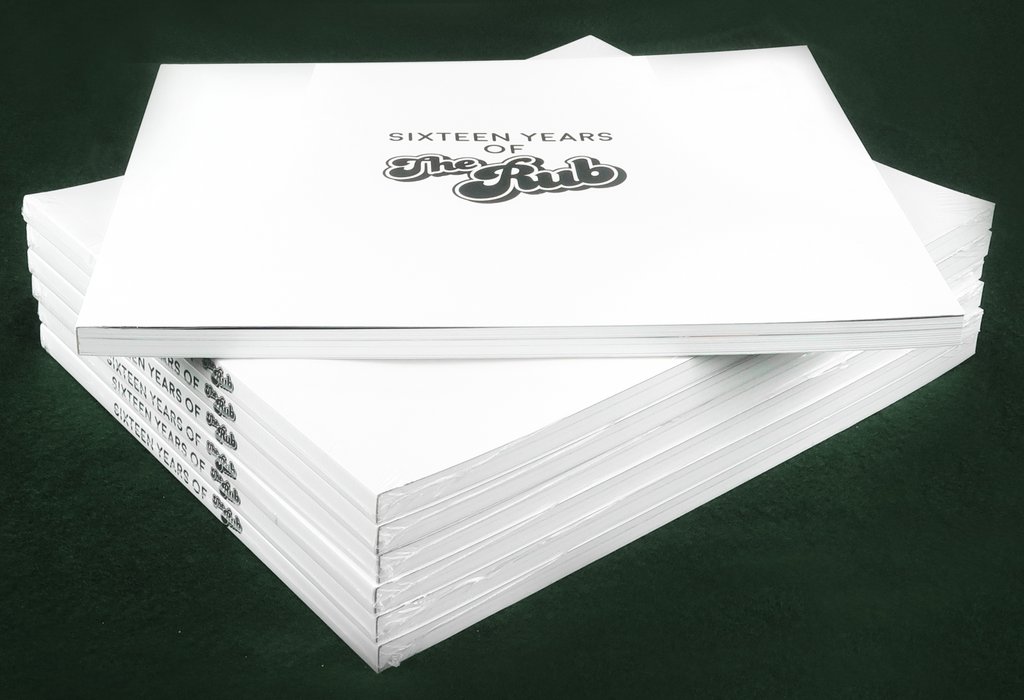 Legendary UK DJ Gilles Peterson has a new interview series where he talks to big DJs about the psychology of DJing, which is kind of an untapped topic, and really interesting to us for obvious reasons. He digs in on questions like balancing partying and health, motivation, bad gigs, accessing emotions through music – really all sorts of things that go through our minds at work and after. You can hear the first five episodes on Mixcloud, and a good place to start is with The Black Madonna, who tells a remarkable story of completely dumping her DJ career and starting over from scratch. 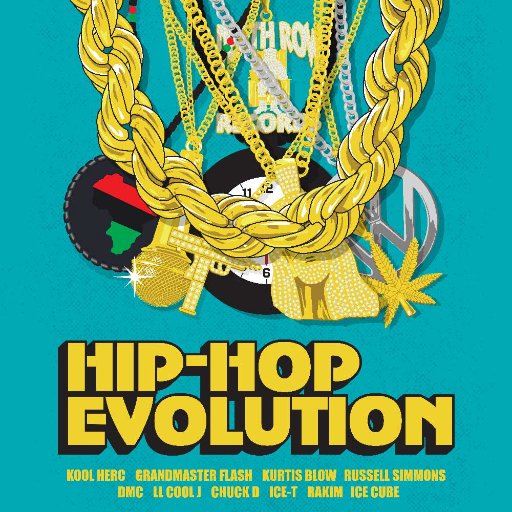 This documentary series on Netflix is so fucking dope! If you know us at all, you know we’re obsessive old school hip-hop fans, and Hip-Hop Evolution just gets it right. Shad interviews all the legends from the beginning of hip-hop in the seventies through the commercial explosion of gangsta rap in the late eighties. So much classic hip-hop music and really terrific storytelling and editing, the whole package has us hype!

And when you finish binge watching Hip-Hop Evolution, dig into our History of Hip-Hop mix series.

This interview with Omar from The Wire (who also hosts a new show on Viceland and stars in Hap & Leonard on Sundance TV) is really thorough and inspiring – did you know that he started his career as a house dancer? Or that he grew up in Flatbush with members of the Boot Camp Click? Listen up:

By all accounts the hardest thing about growing old is that all your friends die. Every time you lose someone who touched you, you’re a little better equipped – no less sad, but more prepared to process the grief. But this one really hurts. A Tribe Called Quest meant everything to us when we were growing up, really informing our tastes and personalities. I never met Phife Dawg – weirdly he’s the only person from A Tribe Called Quest who I never met, I guess because he lived in Atlanta – but he always struck me as a real sincere, sweet man. Michael Rappaport’s excellent documentary “Beats, Rhymes & Life” confirmed this impression and shined a light on Phife’s line “when was the last time you heard a funky diabetic.” That wasn’t just a punchline, it was a twenty-five year struggle that killed him in the end.

Phife was the consummate punchline rapper, bringing a playfulness that perfectly complimented Q-Tip’s more serious leanings. But they weren’t Flavor Flav and Chuck D – Phife wasn’t a hype man, he was a brilliant wordsmith and a beast of a rapper. Somehow he was able to be hilarious and at the same time bring his full personality through, cutting through the boasting and battling with the unique perspective of a guy from Queens with roots in Trinidad who loved his grandparents, obsessed over sports, sometimes struck out with girls – a truly relatable everyman in a genre of self-proclaimed superheros.

Let’s all celebrate his life and listen to A Tribe Called Quest records. If you want more, dig into these mixes, which all feature Phife Dawg:

The History of Hip Hop 1993 by Brooklyn Radio on hearthis.at

The History of Hip Hop 1991 by Brooklyn Radio on hearthis.at