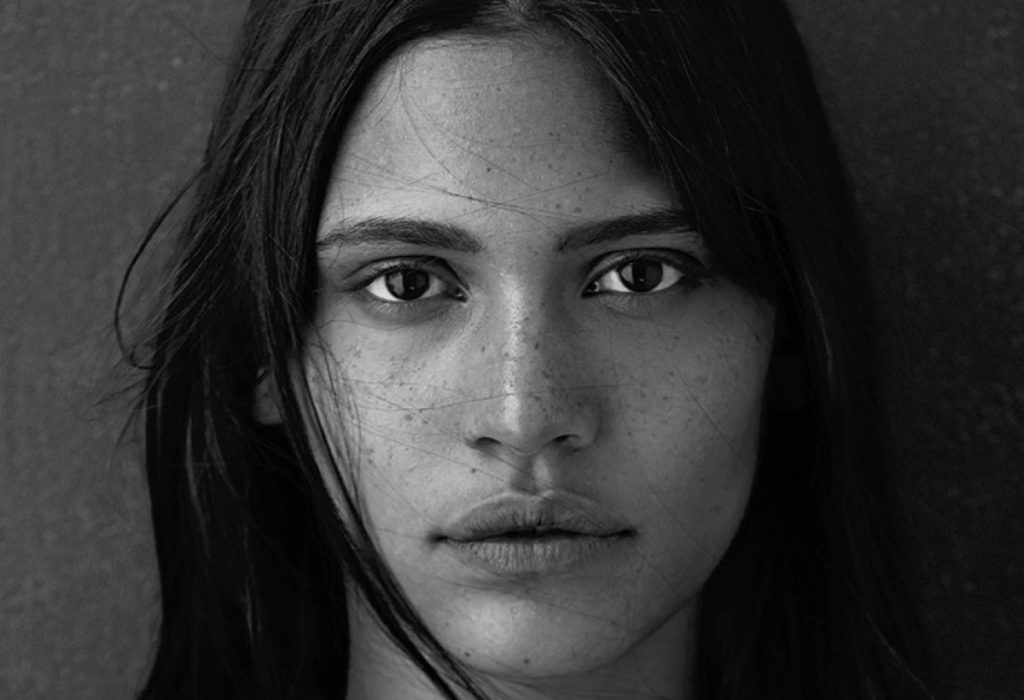 Goapele and The Rub go back like babies and pacifiers. We’ve been friends since before “Closer” reached undeniable classic status, before we remixed “Hey Boy”, before she just dropped her 5th and newest release “Dreamseeker”, and before she broke down “Stand” from her new album for Song Exploder. Like every single one of her releases, “Dreamseeker” is beautiful, honest, and thoughtful, and her commitment to social justice hasn’t wavered. We’re bummed we missed her in NYC a couple months ago but she’s doing shows across the country this summer and fall, so keep an eye on her social media and be sure you don’t make the same mistake.

Stay Up With Goapele 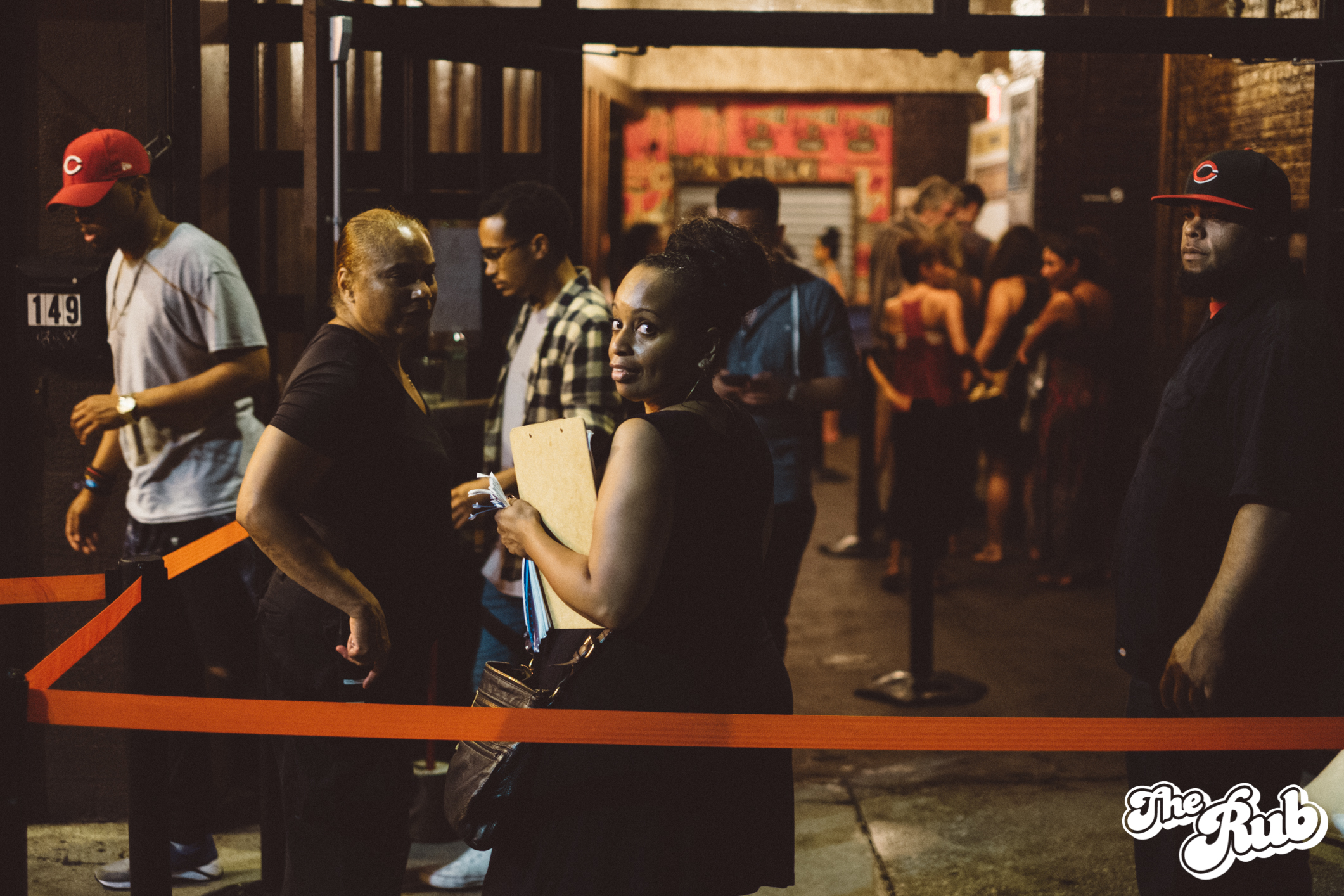 Avoid the side eye, buy your advance tickets!

We’ve got 100 skip-the-line tickets available now for tomorrow night’s party at The Bell House. $15 (all in…no fees) jumps you right past the line and straight through the door to the festivities. If you can’t get any of these tickets in time, don’t worry…there will be plenty of tickets at the door. Special guests this month are Big Jacks and Brent Tactic. We hope to see you all tomorrow night! 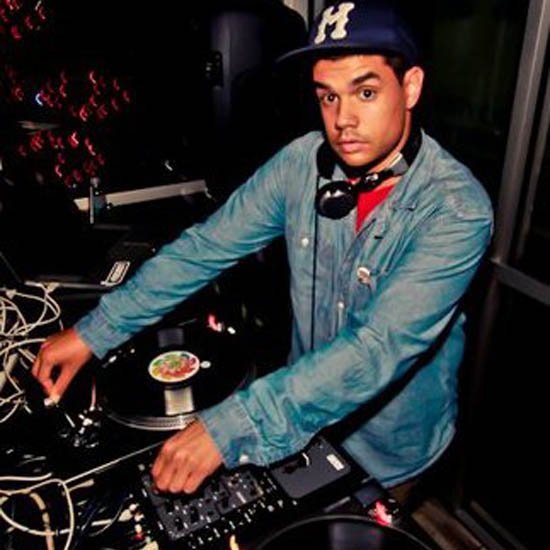 FOTR this week is DJ Marvel, Canadian DJ extraordinaire and member of Vancouver’s The Freshest crew. Marvel has been a beast forever and his skills have taken him to stages and nightclubs all over the world. His mixtape game is always nice as well. He hit us with his most recent joint that highlights that wonderful flute trend in rap. Appropriately titled, “The One Time At Band Camp”, Marvel drops flute rap knowledge from today and yesterday with extremely tasteful skill. Stream this mix in full below and make sure to check out some links as well.

Stay Up With DJ Marvel

These days with the ongoing political climate, there’s a serious chance that you’re super angry. For this week’s #TBT, we revisit DJ Eleven’s Fight Music: Best Of MOP mixtape that should take care of any emotions you’re having. Or at least help you take out your anger in a constructive way. Revisit this TOUGH mixtape in full with a stream above or a download below. 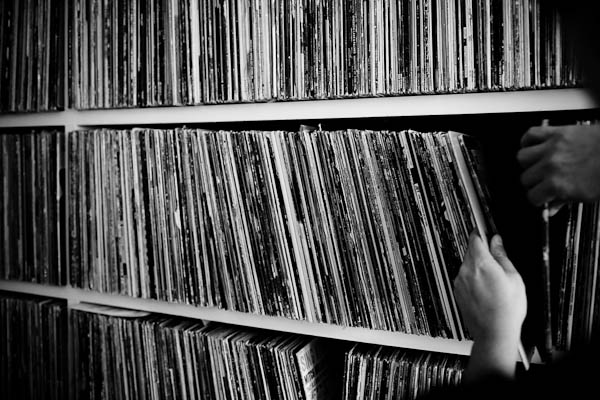 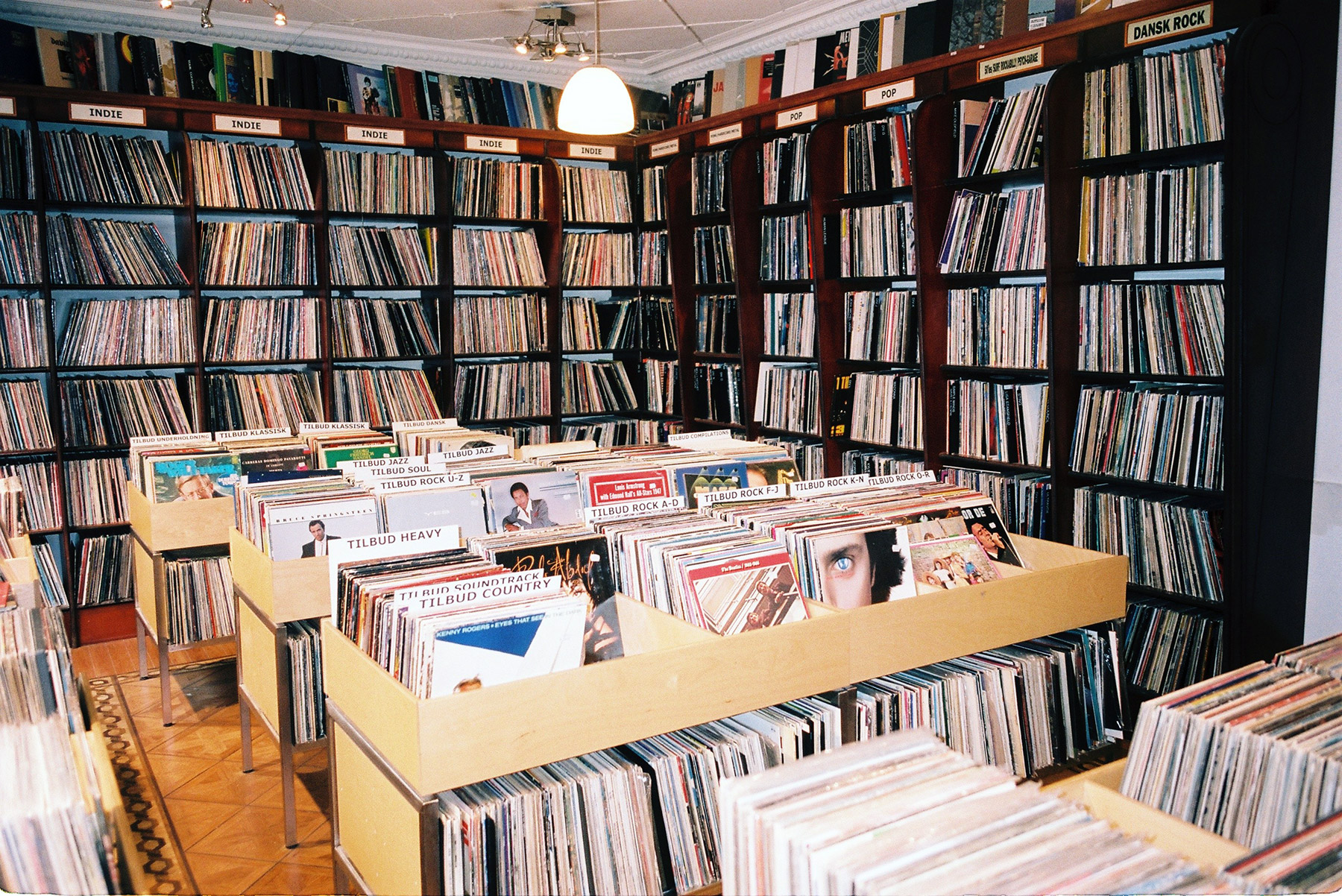 Help Us Help The People Of Flint 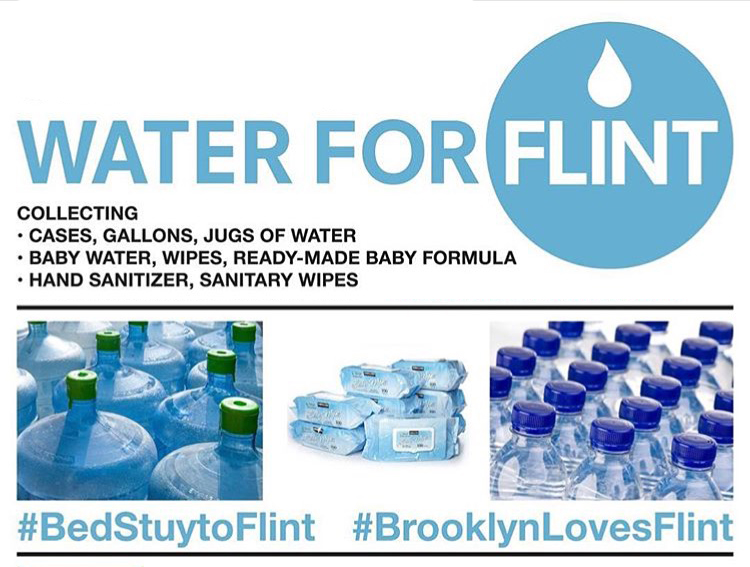 This Saturday we will be collecting donations of water, baby formula, hand sanitizers and cleaning wipes to send to Flint, Michigan. As you’ve surely seen on the news or social media, Flint is suffering a dire situation with lead infused water running from their faucets for months now. We learned about the #BrooklynLovesFlint project recently and wanted to do something to help. Please bring these much needed necessities with you to the Bell House on Saturday night so we can all help folks in need!