JWS is the winner of the “Beautiful People” remix contest on Legitmix, sponsored by OkayFuture! Buy JWS’s remix here.

Listen to all the remixes from the contest here.

Download the original EP, with remixes from Treasure Fingers and Them Jeans, for free. The EP is finally here!

Buy it so I can pay my taxes! iTunes / Amazon / Juno / Turntable Lab

My friend Harry and I threw this video together for Flashing Lights:

Been working hard in the studio!

More downloads after the jump!
END_OF_DOCUMENT_TOKEN_TO_BE_REPLACED

The Zombies for Money remix of Torro Torro “Blue Blouse” is free on RCRDLBL. EP out May 8! Listen to the whole thing on Soundcloud now.

Crookers remixed Munchi’s “Shottas” featuring Mr Lexx! And lucky for you they’re giving it away for free on their blog. We have a whole EP of Shottas remixes coming in the next month or so on T&A records, and you can buy the original on the Murda Sounds EP.
Munchi ft Mr Lexx – Shottas (Crookers Remix) by Crookers.net

As many of you know, Munchi suffered a seizure while on tour in Hawaii two weeks ago.  He was in a coma for 9 hours and in the hospital for 11 days.  The seizure was the result of a intracerebral hemorrhage in the left side of his brain, with no prior history of illness.  He’s doing a lot better now, out of the hospital and resting up.  Yesterday we started a fundraiser and raised over $5000, bought Munchi a flight home to Rotterdam and covered the cost of his meds.  Today we’re working on getting his hospital bills, which will surely be very high.  If you haven’t given yet, please visit his page and do what you can to help:  http://giveloop.com/help-munchi 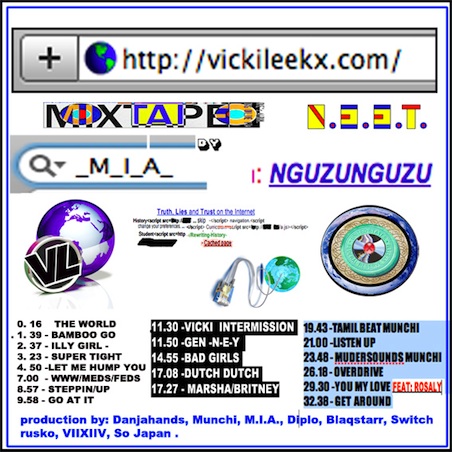 Munchi has two songs with MIA on her new mixtape: Murda Sound is taken from the T&A EP of the same name and Tamil Beat is brand new. Get the mix here http://vickileekx.com/ and get his debut EP on T&A Records 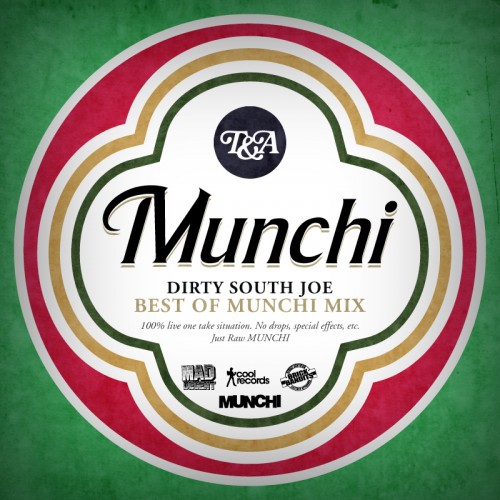