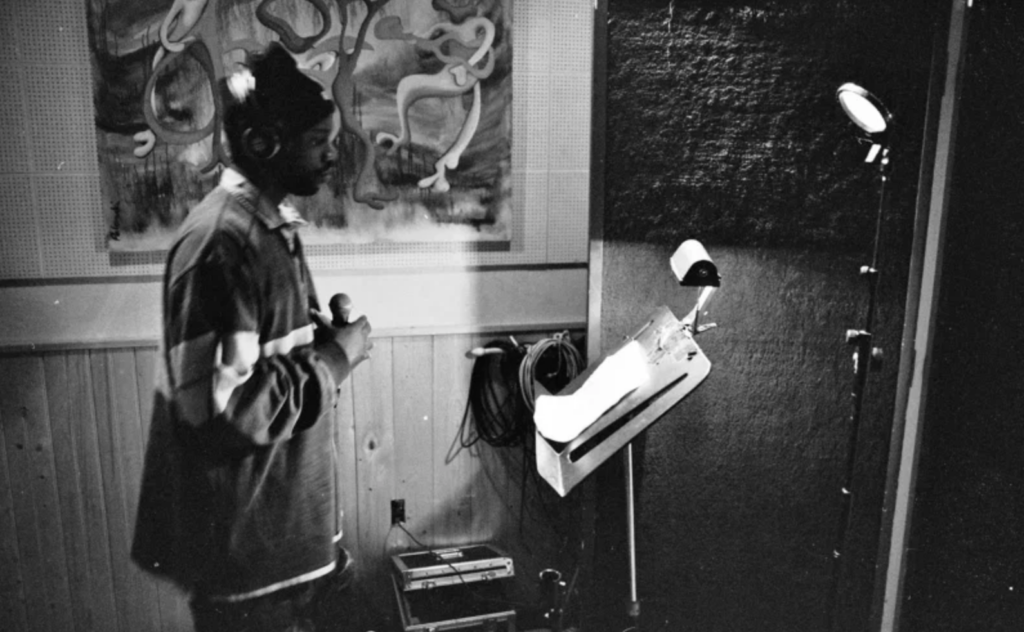 Rest in Power to Malik B from the Roots. The original lineup was MCs Black Thought and Malik B, QuestLove on drums and Leonard “Hub” Hubbard on bass. Malik rapped on four albums: Organix, Do You Want More, Illadelph Halflife and Things Fall Apart, before leaving the group in 2001. You can listen to some of his work below:

And a #TBT Roots mix by DJ Ayres: 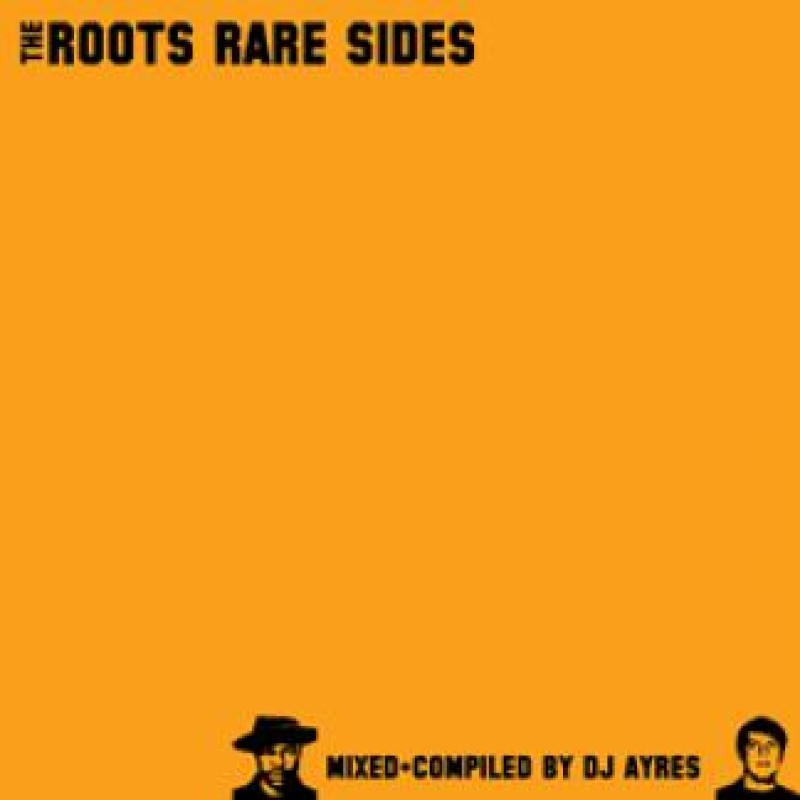 #TBT this week is a killer recent re-upload from DJ Ayres. Originally made as a Turntable Lab giveaway companion mix for The Roots’ release of “The Tipping Point”, it’s now up on Ayres’ Hearthis.At account for your listening and downloading pleasure. Loaded with tons of their best, more rare records from 2004 and before featuring some remixes, freestyles, Black Thought solo joints and more. Press play on this one asap. 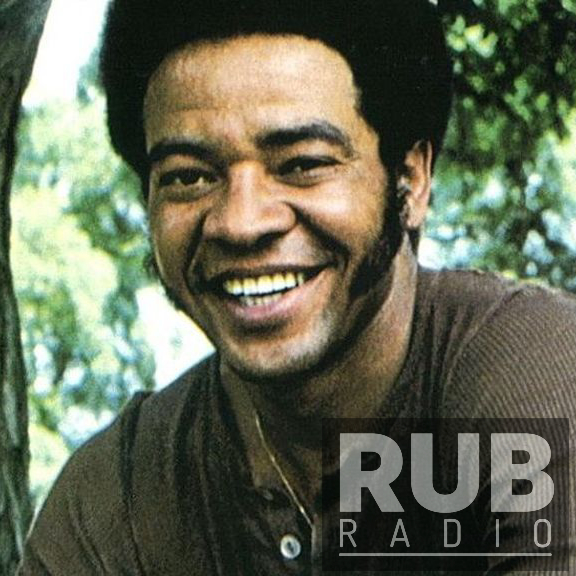 Bill Withers was a beautiful singer and songwriter, and his death broke our hearts. We put together an hour of our favorite songs as a tribute. Love to everyone in these trying times.

For our overseas listeners: 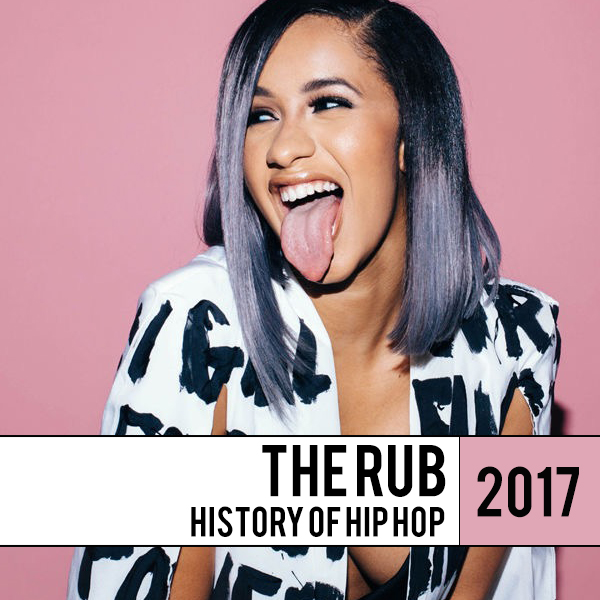 Everyone who bought tickets to The Rub in March will be refunded over the next week or so. Take care, and see you soonish. 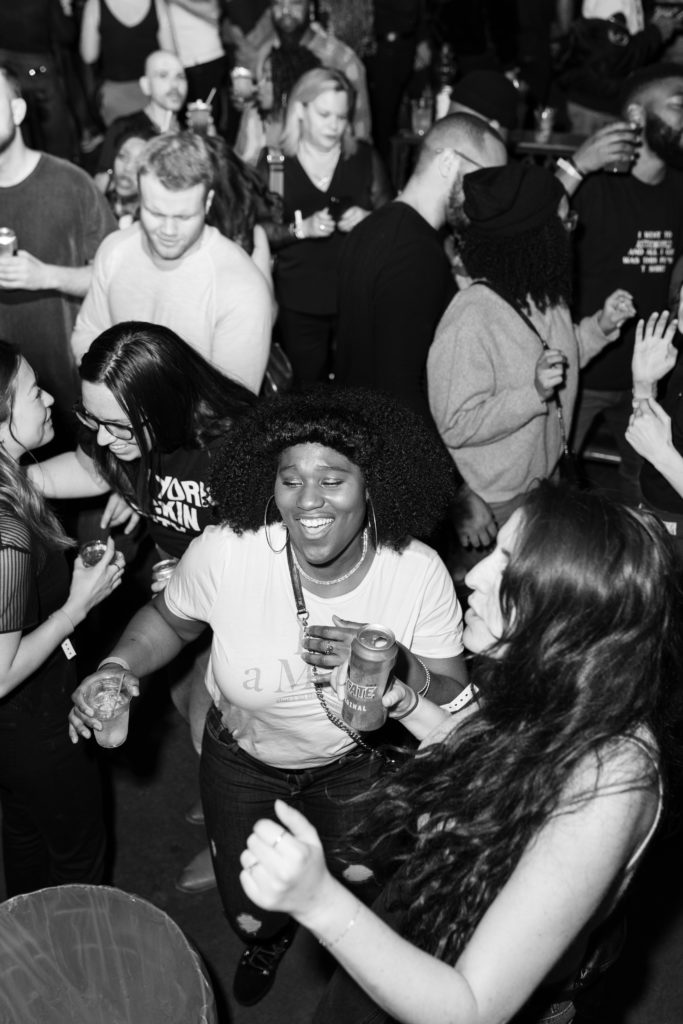 Our February 2020 pictures from The Rub are up on our Facebook! Shot by @unscriptedmoments. 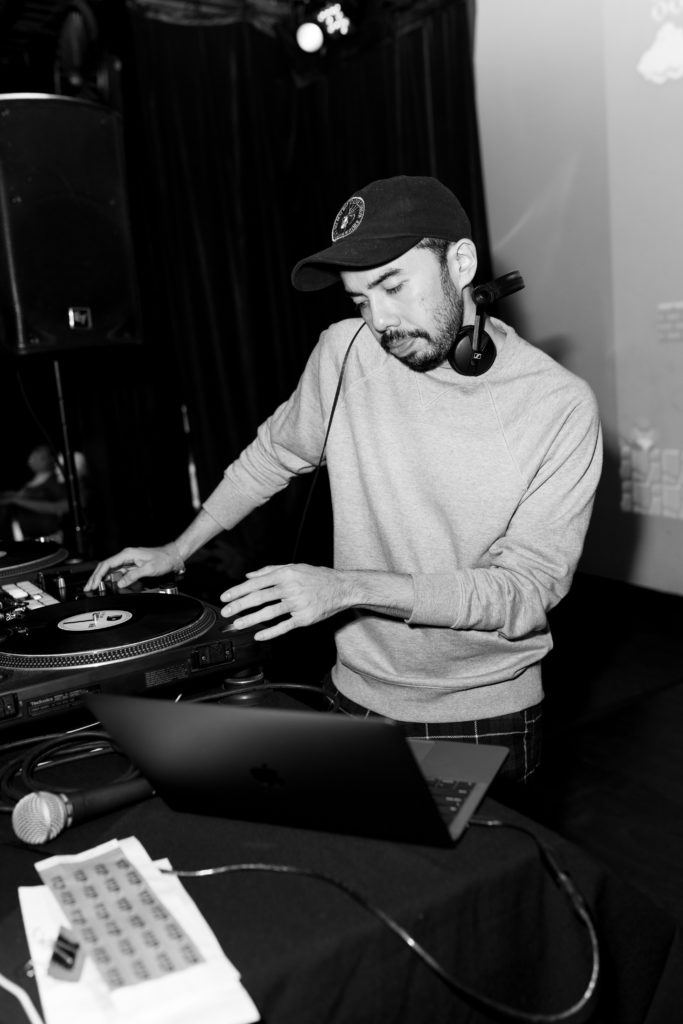 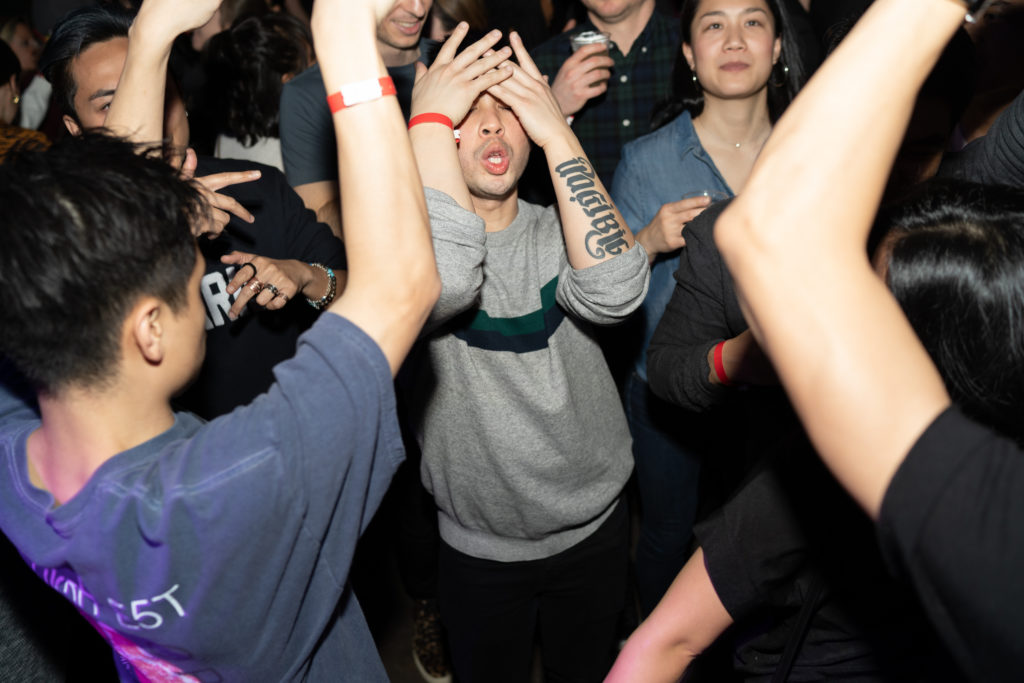 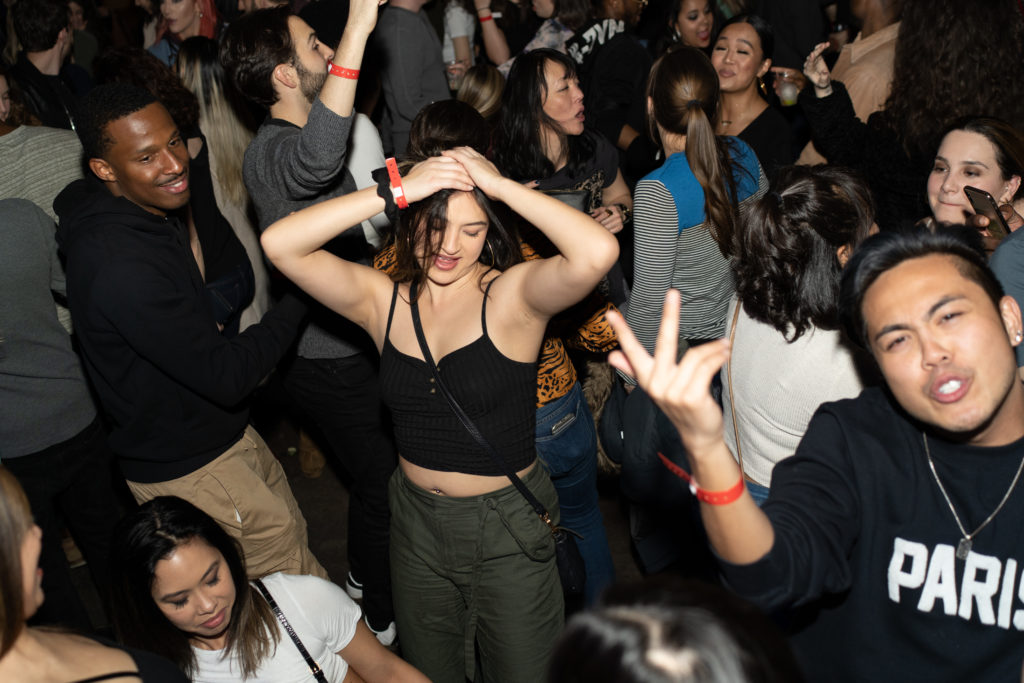 Check the rest of the February photos here on our Facebook. Find your friends, and please share! 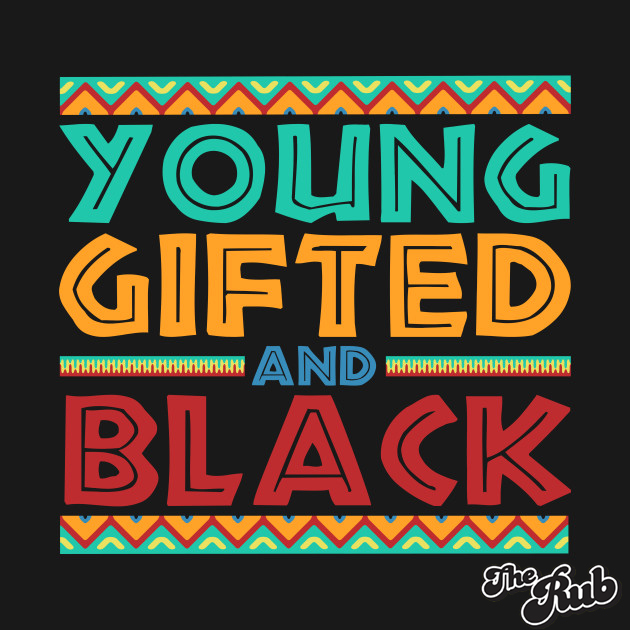 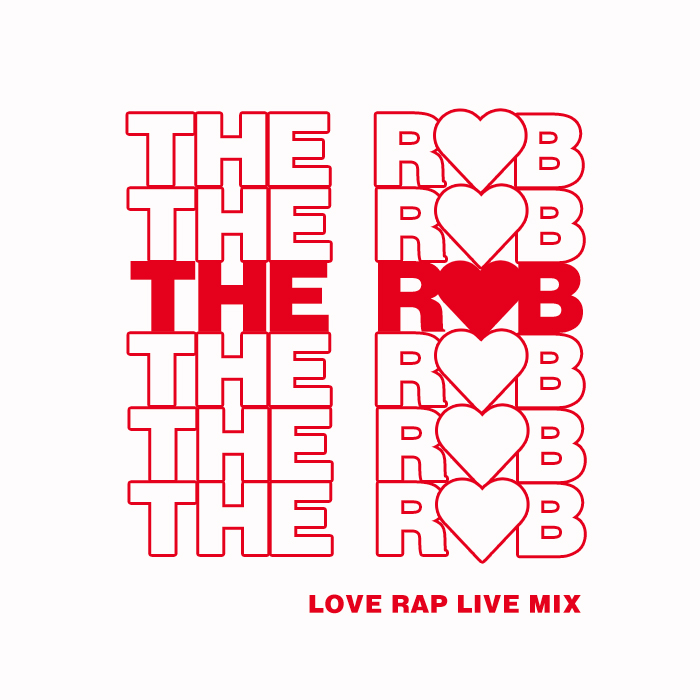 Listen to The Rub – Love Raps byBrooklyn Radio on hearthis.at

Recorded live at House of Wax in Downtown Brooklyn, Love Rap is over two and a half hours of hip-hop love songs. From LL Cool J “I Need Love” (1987) to SZA & Travis Scott “Love Galore” (2017), this is the very best of rap romance and sexual braggadocio.