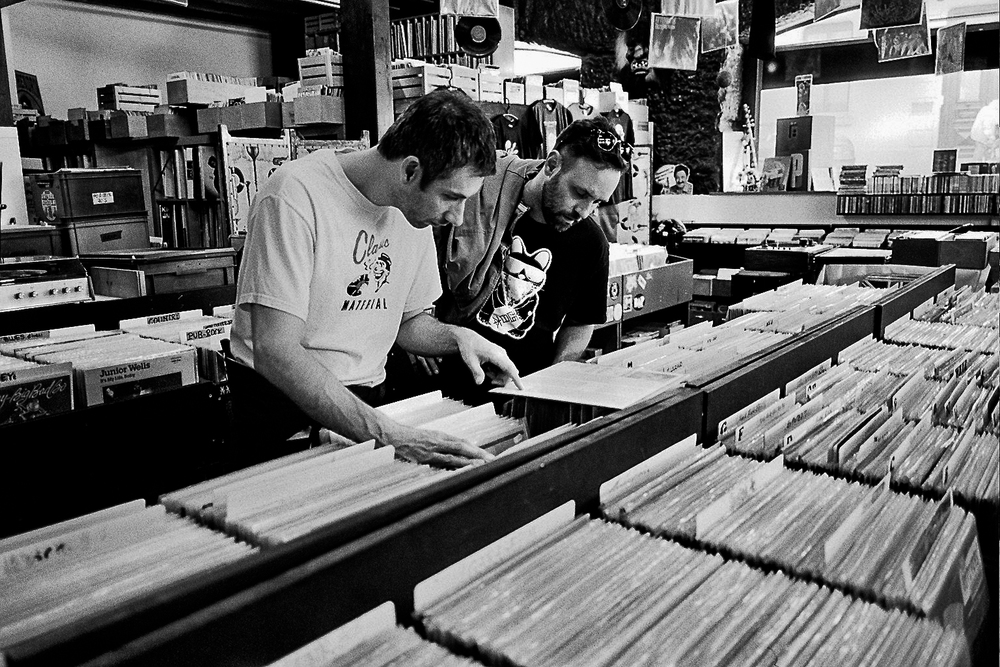 TNN this week was the second week in a row that some “lesser” names in music had some room to breathe and get some new music heard. This year has been so bombarded with big name releases that it’s been a challenge to really find that true “new new”. This week saw the first single and video for Danny Brown’s new album drop and this gothic rowdy club vibe suits him very well. Newcomer Maggie Rogers got a huge plug from Pharrell in a critical listening session at NYU that went viral on the web and now that song in the video, “Alaska”, is up for the whole world to hear in it’s completed form. Finally, we’ve got the LP return of YG and a killer album cut “Gimmie Got Shot”. Peep all 3 in full below.