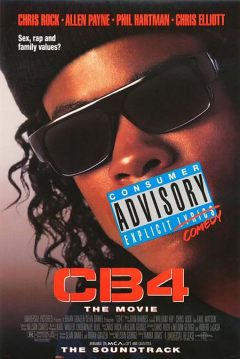 Our September pictures from The Rub are up on our Facebook! All by Sho Shots 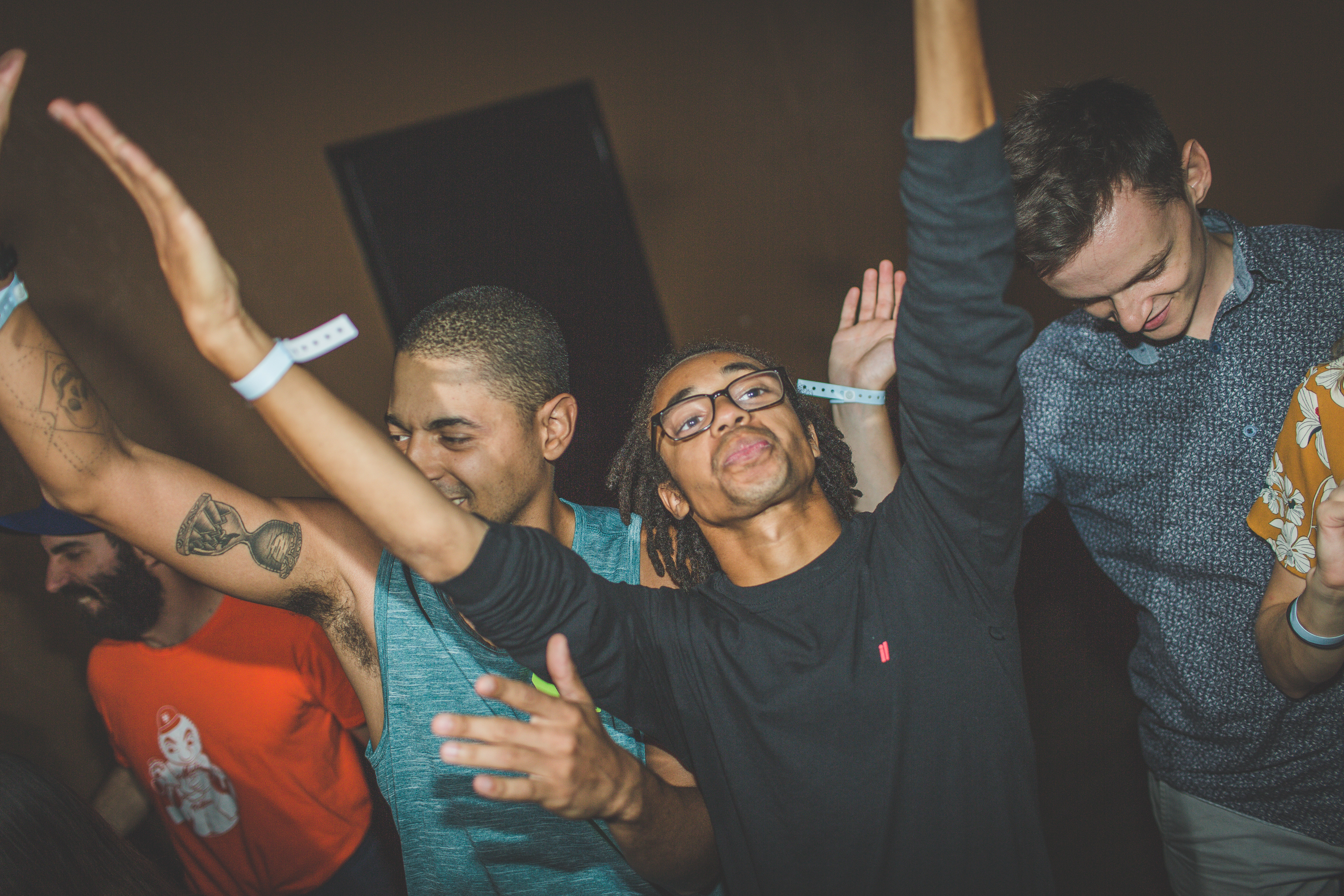 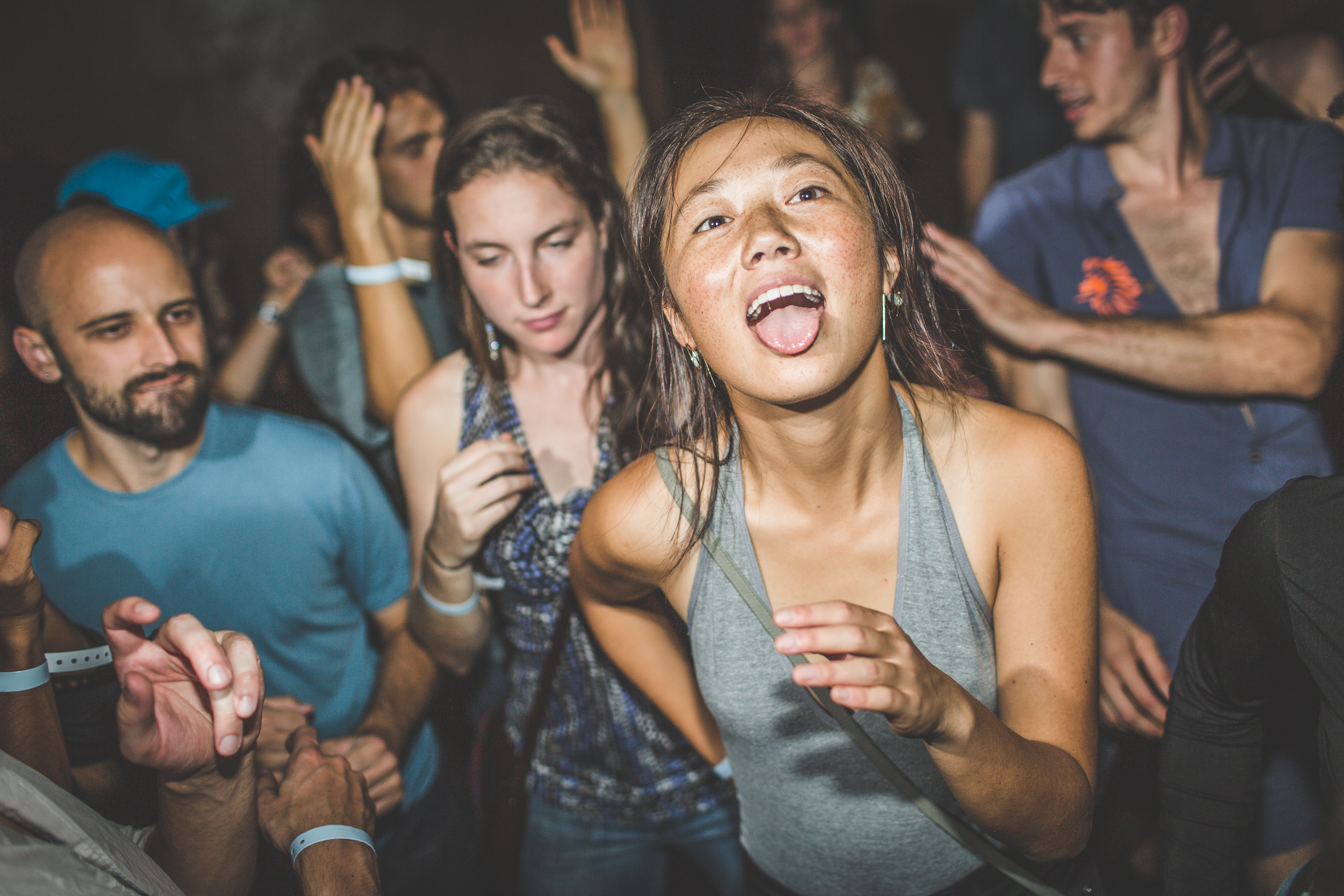 To see the rest of ’s photos from The Rub September 2018 party, visit our Facebook page.

We’ve got 50 more skip-the-line tickets available now for tomorrow night’s party at The Bell House. $15 (all in…no fees) jumps you right past the line and straight through the door to the festivities. If you can’t get any of these tickets in time, don’t worry…there will be plenty of tickets at the door. Special guests this month are Makossa Cookout and Dirtyfinger. We hope to see you all tomorrow night! 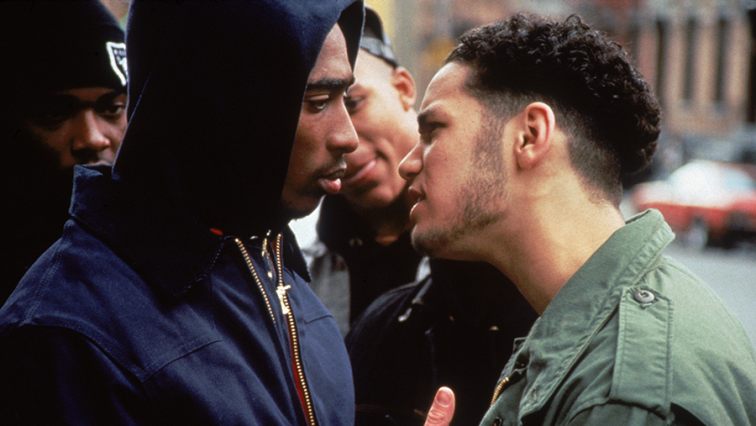 It’s almost Labor Day Weekend and Summer is on it’s way out. For this week’s #TBT, that’s exactly what Eleven brings to the table with a delicious mix of some of the most memorable Summer tunes maybe ever. Summer Madness is a perfect soundtrack to going to the park for a picnic or rooftop party with your friends in the sun. If you’re making it into “one last Summer jump off this weekend”, check this stream above and download below for your instant soundtrack.

We’ve got 50 more skip-the-line tickets available now for tomorrow night’s party at The Bell House. $15 (all in…no fees) jumps you right past the line and straight through the door to the festivities. If you can’t get any of these tickets in time, don’t worry…there will be plenty of tickets at the door. Special guest this month is Kevlove. We hope to see you all tomorrow night!