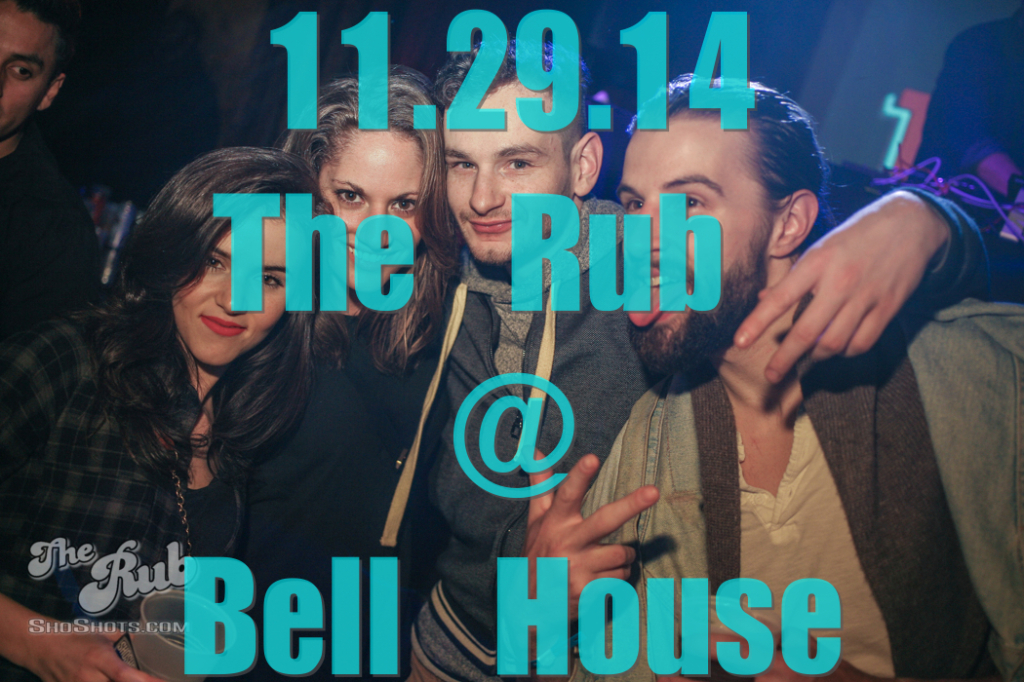 Photos from The Rub November by ShoShots

Thanks to everyone for making it out to The Rub this past weekend. Hopefully you shed the carbs and kept the giblets if you know what I mean. Follow us on The Rubstagram (@itstherub) & tag us in your pics #itstherub when you roll through and we will feature your photos on the site, here are some of our faves from Saturday.

Big shout out to Queen Majesty and DJ Marvel. Look out for our NYE announcement coming soon! 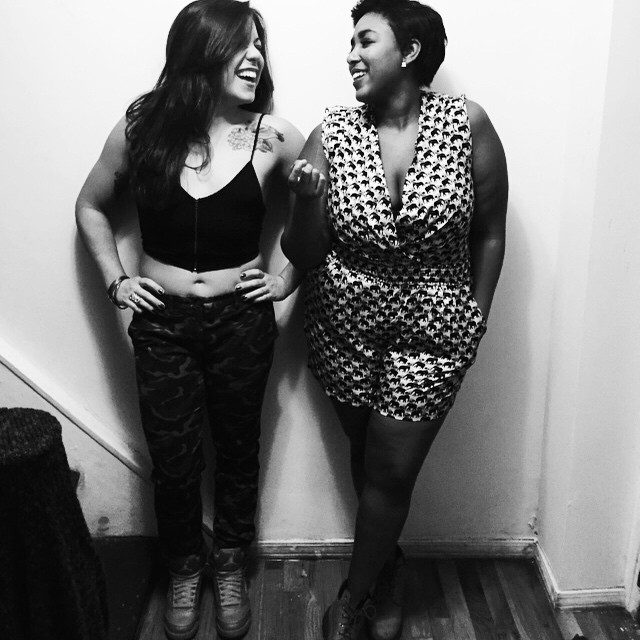 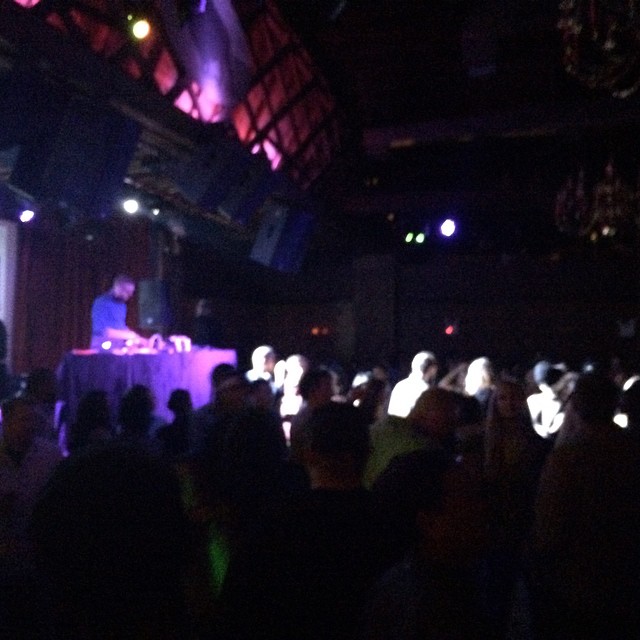 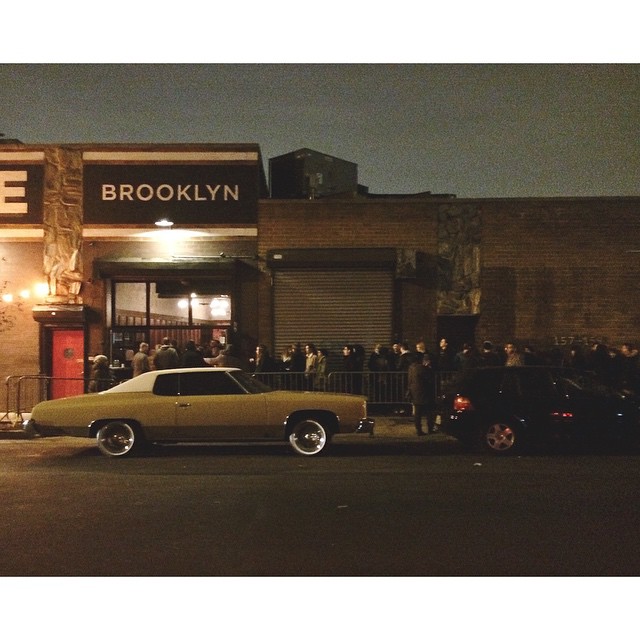 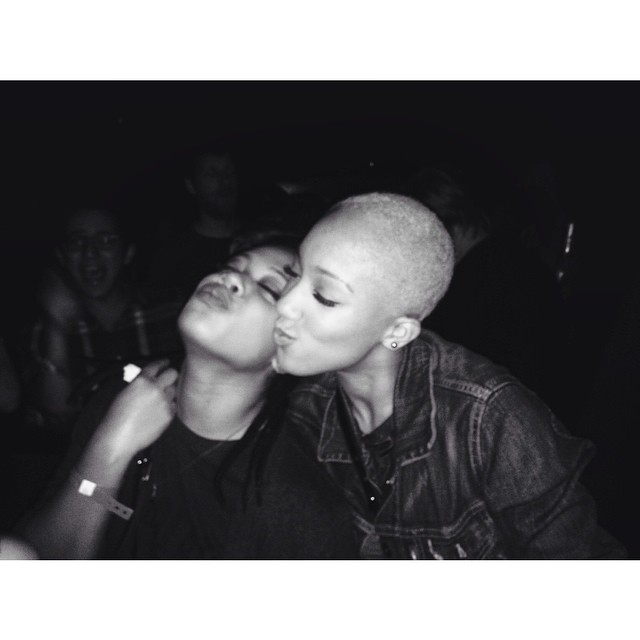 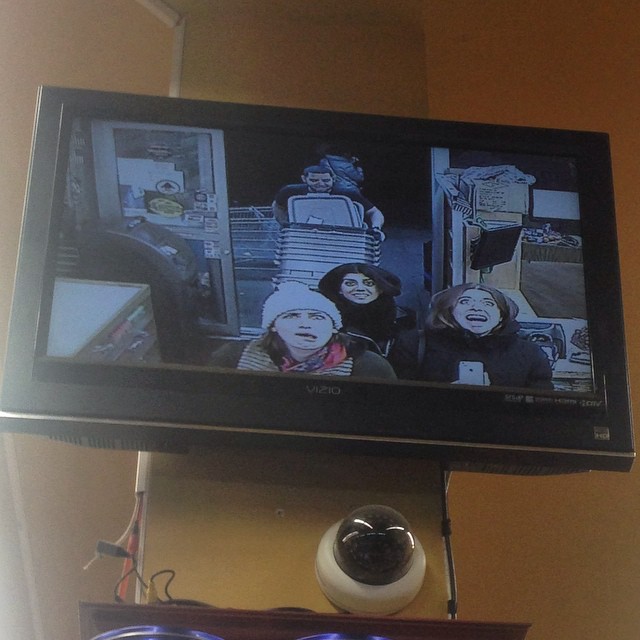 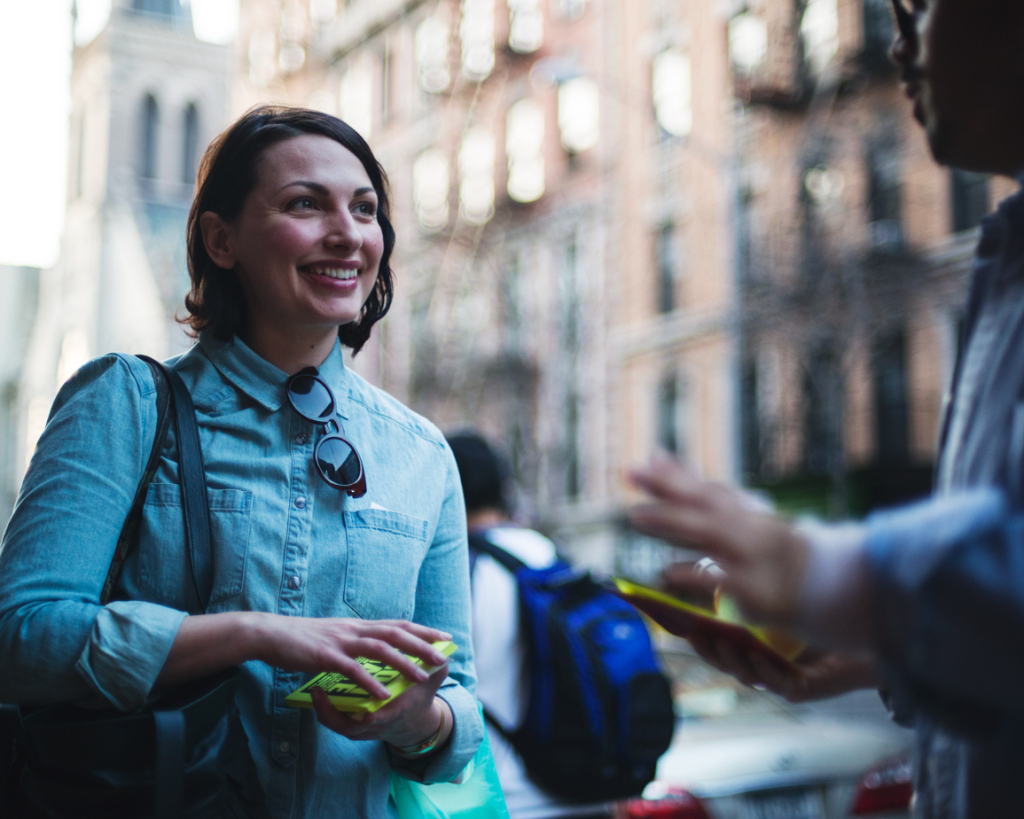 Queen Majesty has been one of our closest homies for a long time. Her involvement with Deadly Dragon Sound in New York’s Reggae world is unquestionable and her knowledge in the genre is untouchable. 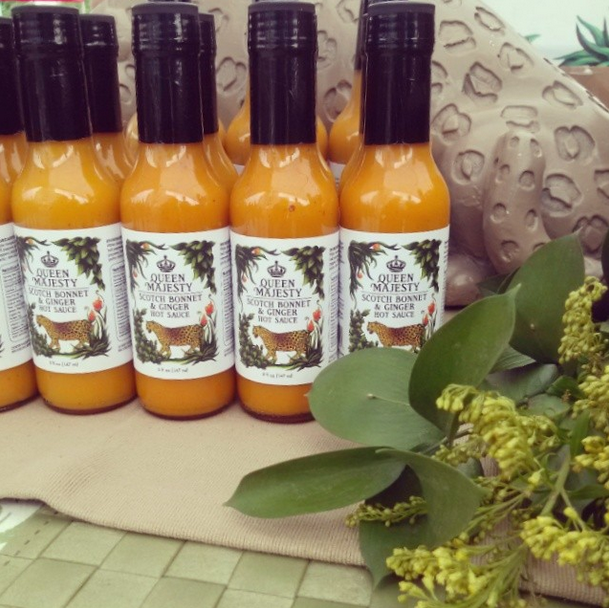 We are stoked to have Queen Majesty joining us this Saturday at The Rub. She will be rocking the front room with another FOTR, DJ Marvel, from Canadia. Until then get a ginger beer, roll one up, and listen to a mix she did a few months back for The Good Life.

Stay Up With Queen Majesty 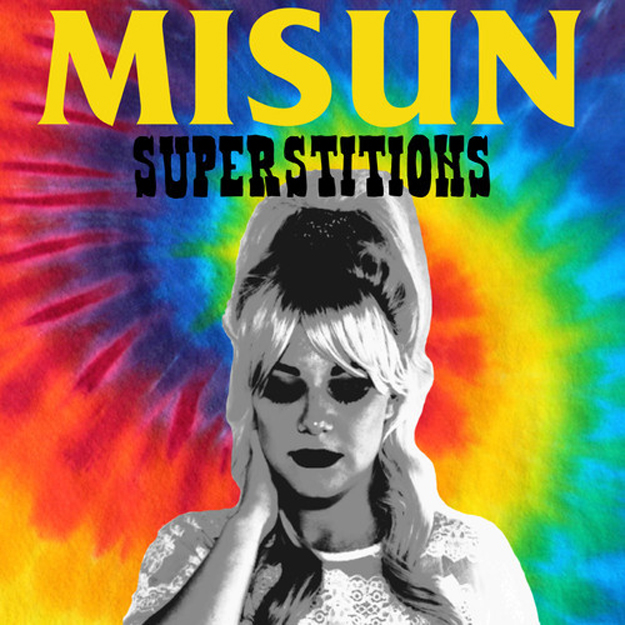 We go way back with Misun: their “The Sea” EP was released on Ayres & Tittsworth’s T&A records, and The Rub collaborated with them on the awesome “Feel You”. We’re really stoked on their debut album, which just came out this week!. They cover a ton of styles, from rock to pop, R&B to western without sounding inauthentic or stagey, and the songwriting is confident and fun. 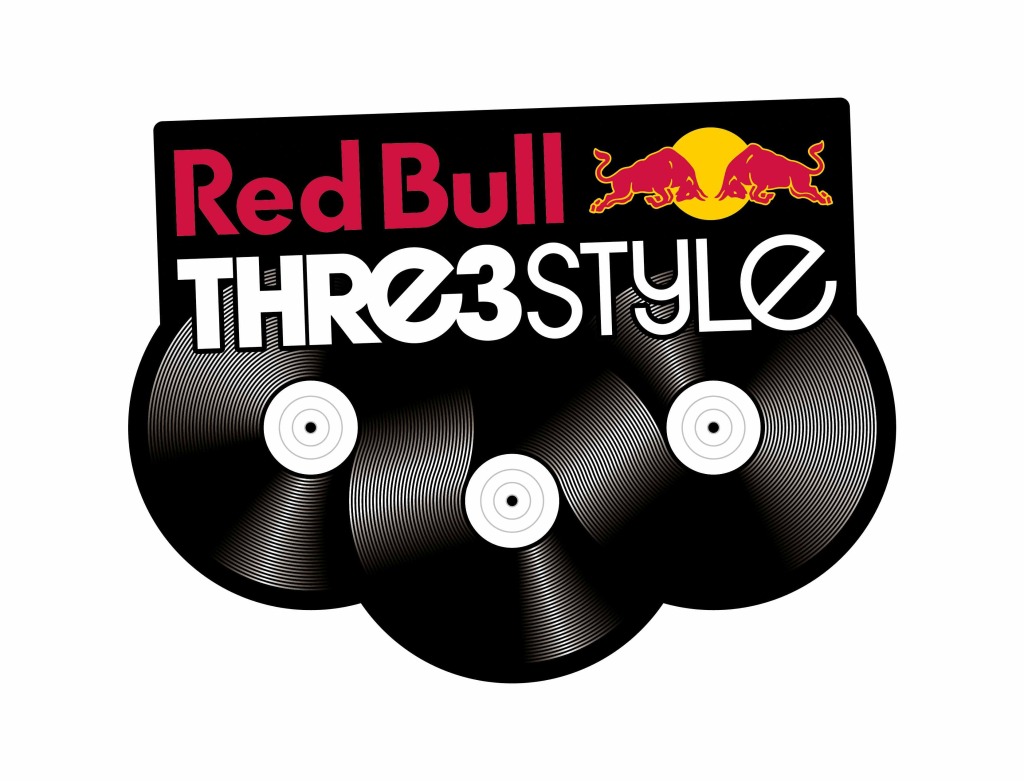 The last call is here to enter Red Bull’s 2015 Thre3style World Finals! With a long list of Friends Of The Rub that have competed and even taken the crown, Four Color Zack, Moma, Mike 2600, Hedspin, Skratch Bastid + more, we wanted to let all our other homies know you still have some time to enter. This coming year’s world finals will be held in Tokyo, so don’t hesitate and if anything you get to go to Tokyo and reenact Bill Murray’s karaoke scene with all your best buds.

HERE IS THE SIMPLE ENTRY PROCESS:
– Fill in the form below.
– Upload a 5 minute VIDEO of your Thre3style set to the site on the form. Just you in the studio doing your thing, shot from an angle where we can see what you’re doing – make sure the file name contains your DJ name and country.
– Leave us wanting more.
– If selected you’ll be contacted with the info provided below.
– Don’t worry, your video will remain private and only seen by our judges.

Think you got what it takes? Send in your application here 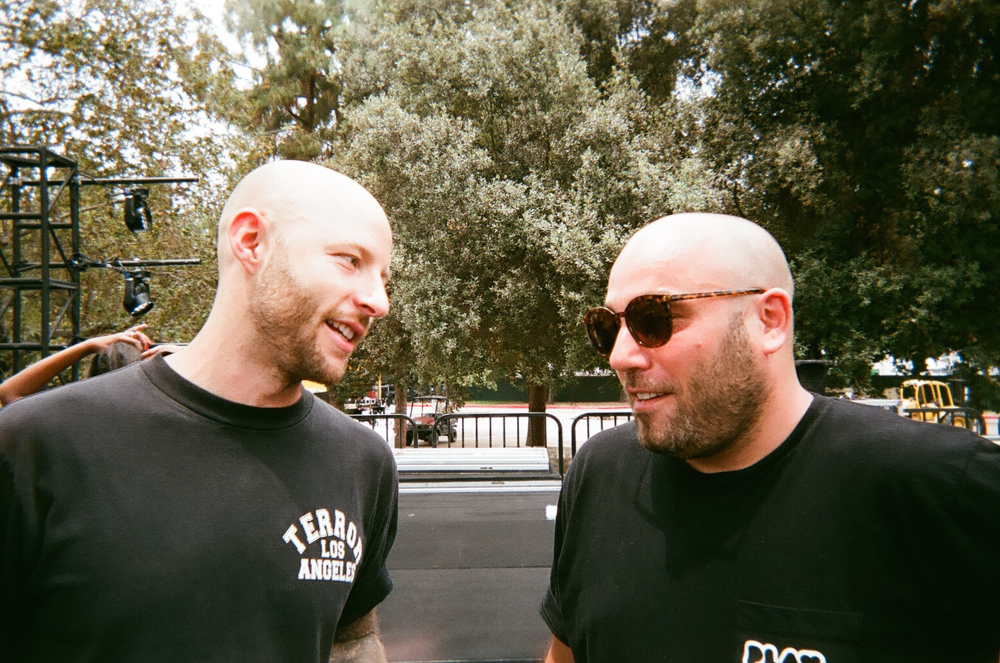 Theo Bark (aka Wise King T, aka Bad Barks, aka the bald white guy with a beard on the left in the picture) has been a friend of The Rub since we were working with Spitkicker. In fact, Theo A&R’ed this mix that Eleven did with Spitkicker and MF Doom:

DJ Eleven & MF Doom – Next Spit 3 by Djeleven on Mixcloud

In the years since, Theo made some great music videos for Jazzy Jeff & Peedi Crack, Marco Polo & Masta Ace, and Hezekiah & Bilal. He’s also become one of the most hilarious and perceptive people writing about music.

Take the rest of the afternoon off and catch up on Theo’s observations about music festivals at The Huffington Post, Thump, and Animal New York. (His piece on attending HARD Summer sober is particularly great.) Also, you can watch him interviewing a gazillion up-and-coming artists over at Huff Post Live.

Keep up with all FOTR here 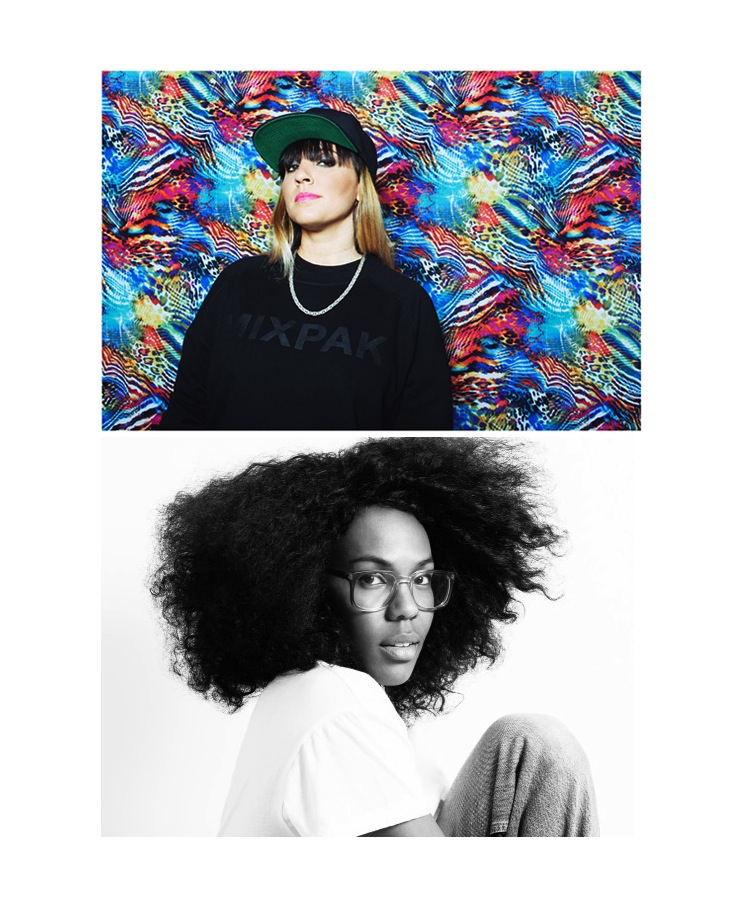 Our friends Jubilee and Dj Lindsey have been on fire as of late… well, they keep a steady flame under New York it seems and we are stoked to have them as this month’s guests for the Halloween shake down at The Rub!

Jubilee recently contributed to the long list of Fact Mag DJs with her rad mix. The mix opens up with her latest remix for Sam Tiba, cooked up with fellow Brooklyn Bass gawd Burt Fox.

Lindsey apparently got her heart broken recently while trying out to be Pharrell’s DJ, but that didn’t stop her from putting out this incredible mixtape featuring some of latest R&B that may or may not be from the future. 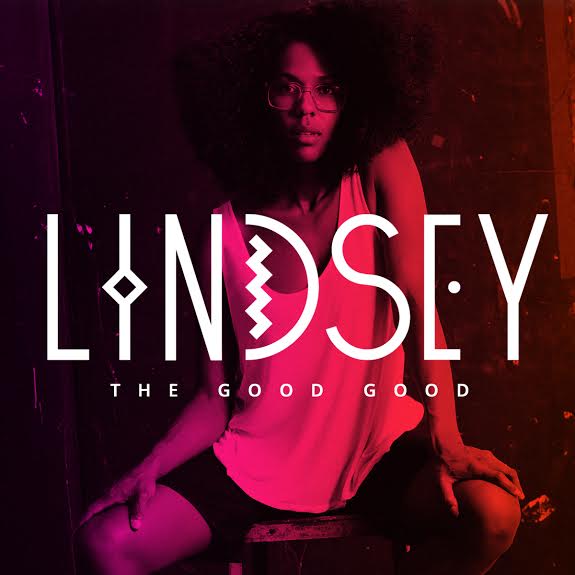 The Good Good by DJ Lindsey

Catch both of them this weekend at The Rub’s Halloween extravaganza!!! 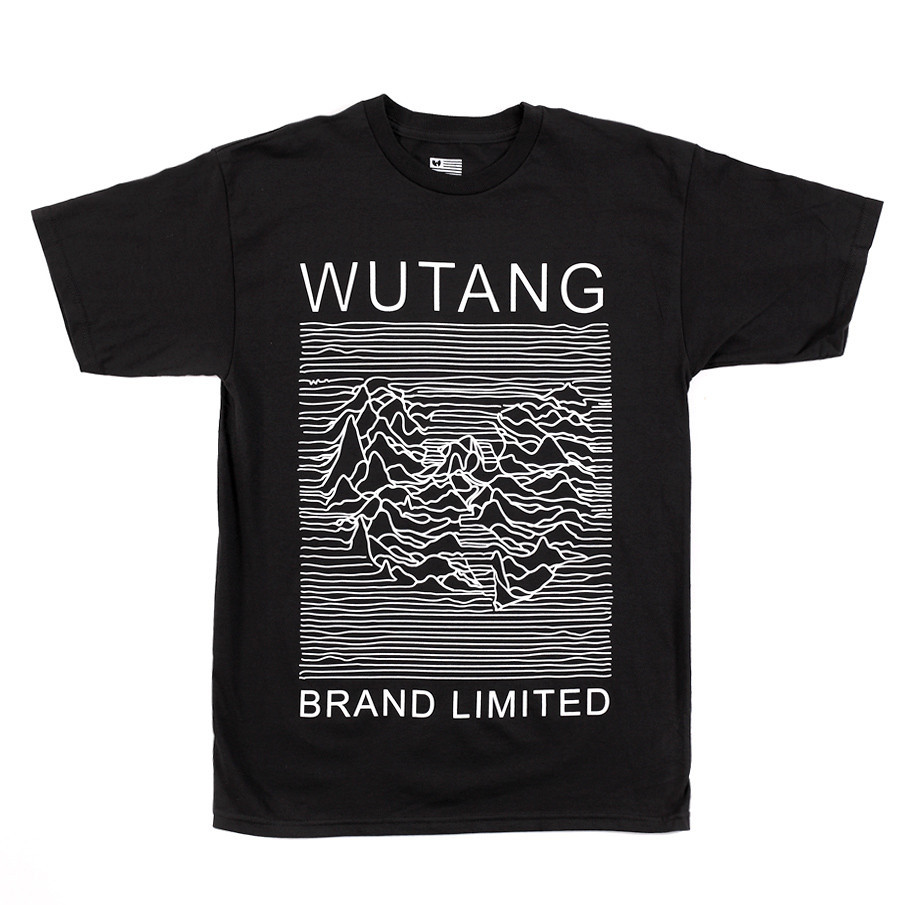 If Ian Curtis was alive to see this he prolly would hang himself again. Nah, I’m good.

Longtime homie Dave Nada and wife Jen Lasher made love in the club…. while what you’re thinking is prolly true, I’m talking about their new mixtape ‘Love In This Jersey Club’ for Mad Decent Radio. The mix celebrates the sexier side of Jersey Club and the duo run through some of the bigger remixes from the last couple of years from Nadus, Sliink, Hoodboi, Cashmere Cat, Tameil & more. Shit is banging.

Dave also made love to himself in the club once a few years ago, ‘Love In This Bmore Club‘

The Rub x The Witch’s Ball

Get your tickets now for this year’s best Halloween dance party in town and party for an awesome cause!

Friday, October 31st
Doors open at 10:00 PM
Beer and Alcohol included in ticket price
Location in Chelsea to be revealed on October 30th to ticket holders

THE RUB, featuring DJ Eleven and DJ Ayres will be performing all night, so don’t miss out on the best dance party in town! NY Circus Works is in the house again with stilt walkers, silk dancers, and contortionists!

GET YOUR TICKETS HERE