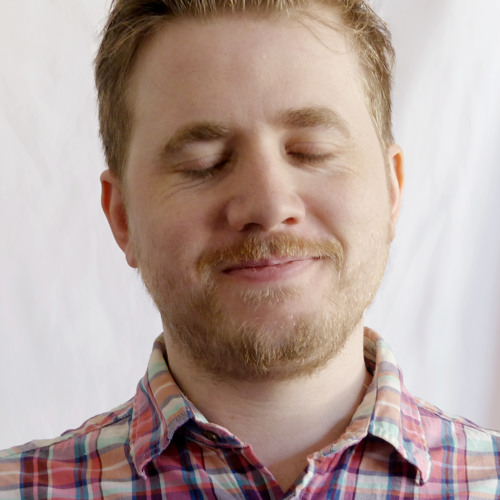 FOTR this week is Cousin Cole, our other special guest for this month’s edition of The Rub at The Bell House. Originally from the Midwest, Cole has since become a NY/BK music staple and has been laying a foundation of cool music and good friend levels wherever he goes. Originally breaking out a bit back in the Hollerboard days with his club music productions and clever remixes, he started DJing on the reg in NY and eventually all over the world. A few years later, his “So Emotional” series with Phi Unit solidified the soulful movement in Moombahton as a very legitimate thing. Today, Cole’s DJing on the steady in NY and still cranking out interesting tunes whenever possible. Check out his New Year’s Day 2017 mix below along with all his relative socials. And don’t miss him throwing down this Saturday at The Rub!

Stay Up With Cousin Cole: