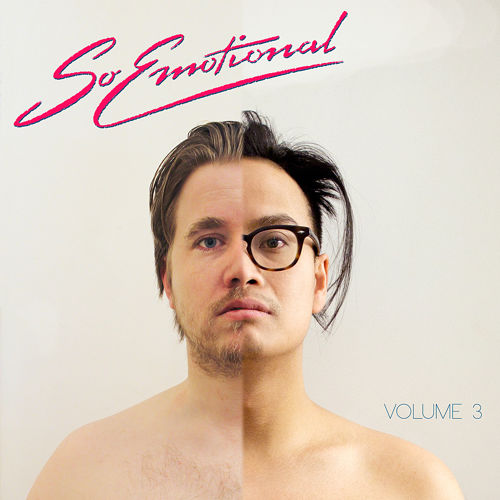 New Yorkers Cousin Cole and Phi Unit are this week’s FOTR and our nod this week stems from their rad So Emotional remix and mix series that is now three volumes deep. So Emotional 3 dropped back on Valentine’s Day and it’s been on heavy rotation ever since. These dudes continue to put a fresh spin on pretty much everything they touch as they’ve been embracing their feelings for years now. Now if they’ll just drop that zip of all these new remixes featured on the mixtape already, then we’ll be set for spring officially.