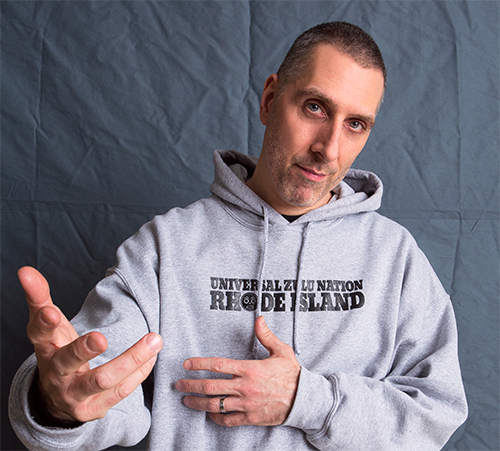 Watch this video below of DJ Eclipse tearing it up on Funkmaster Flex’s turntables and you might guess he has a superstar attitude to go with his massive skills, but E is truly the nicest dude in the world. We met him at Fat Beats in the 90s, the brick and mortar epicenter of underground hip-hop, where he was the manager. Despite burning the candle at both ends, co-hosting The Halftime Show and DJing for Non Phixion, Eclipse always greeted us with a smile and a pound, and 20 years later, he’s still that humble, friendly guy. You can still catch him burning up the airwaves with the best hip-hop records you’ve never heard before, on Sirius’ Hip Hop Nation (Rap is Outta Control on Monday nights), and follow him on all the socials:

Stay Up With DJ Eclipse: