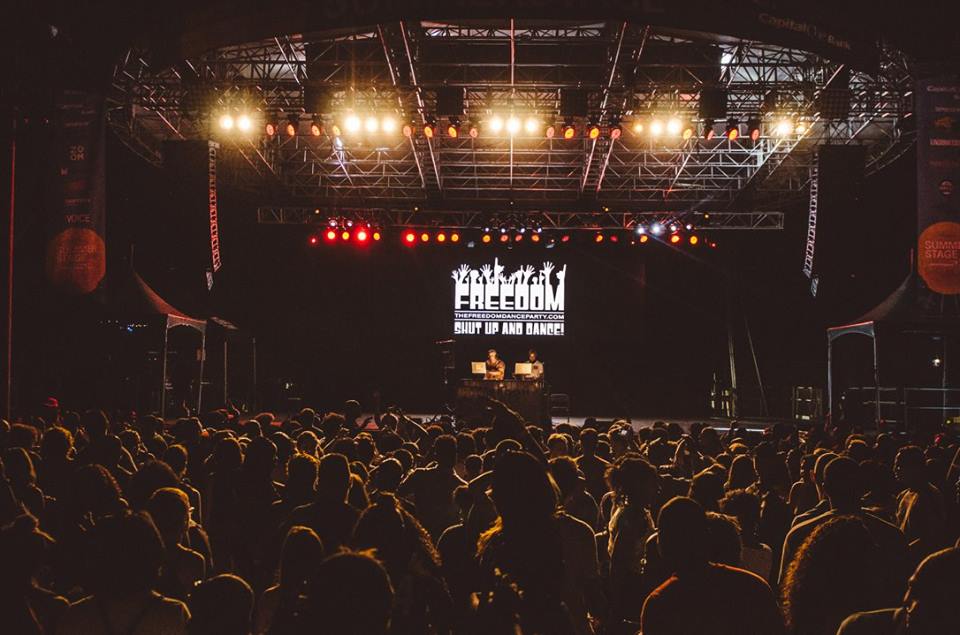 This week’s FOTR is the Freedom Party NYC crew. Made up of DJ’s Cosi, Herbert Holler and Marc Smooth…Freedom Party NYC is one of the most acclaimed parties and event series’ New York City has ever had. They do massive events at venues all over the city and stake the claim that they are “NYC’s Longest Running Friday Night Dance Party”. Their accolades include awards and mentions from the likes of Timeout NY, The Village Voice, Papermag and URB Magazine. They’ve also expanded to Chicago and have been running their Midwest incarnation now for 5 years as well. 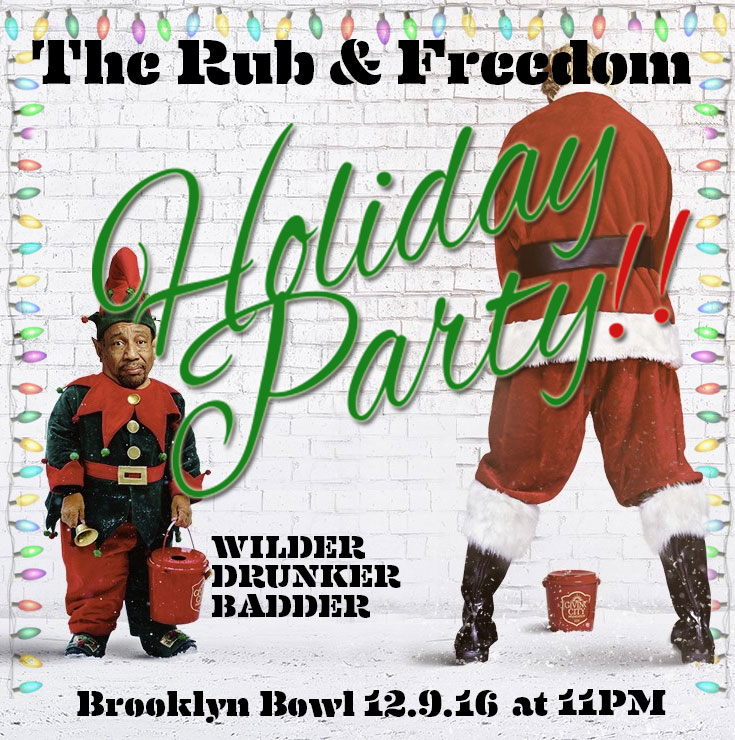 This Friday sees The Rub and Freedom Party uniting for a massive holiday party at Brooklyn Bowl in Williamsburg. Advance tickets are only $10 and you can snag em HERE. And while you’re prepping for Friday night, check out the 12 year anniversary mixes from Freedom Party NYC as well as all of their social media links below.

Stay Up With Freedom Party NYC