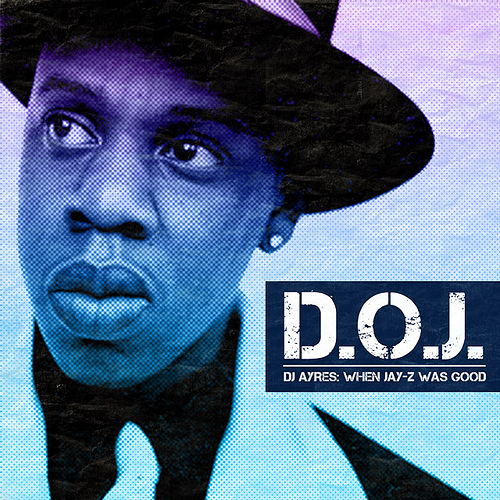 One of our favorite rappers ever, Jay-Z, was born on December 4th, 1969. This now makes him now 47 years old. To honor young Hov getting ‘oh so close’ to that half century mark, we look back to a mix DJ Ayres made back in 2009 with a stack of his favorite Jay-Z tunes.

Here is what Ayres had to say back when he released this classic….