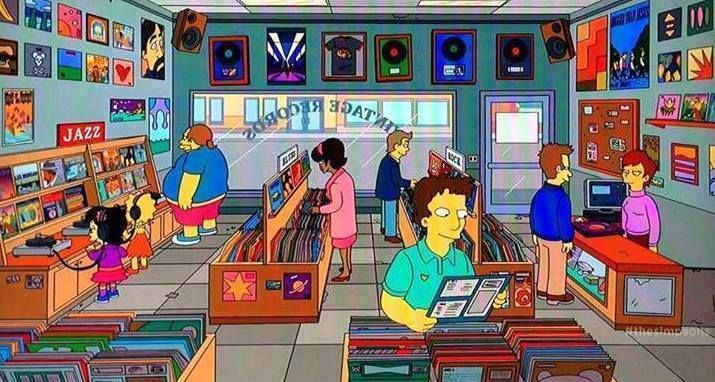 TNN this week (kinda) got a break from the huge names releasing new projects. With the continued push for daily stimulating content though, there’s still massive amounts of music hitting the interwebs from names big and small. And this week there’s some names out front here you may know but definitely haven’t heard from in awhile. First up is Craig David and his official first comeback solo single “One More Time”. He’s been popping up on a number of collabs over the past few months but here we get his familiar R&B UK Garage flavor we remember so well. Second up is a new heater from YG as he’s been reading his follow up LP to My Krazy Life and this first single with features from Drake and Kamaiyah definitely bumps. Third, we’ve got the first new Sampha sighting in forever and he sounds just as soothing and soulful as ever. Finally, we’ve got hot new kid on the scene, Joey Purp, rocking all over a beat that sounds like the Neptunes at their weirdest with a guest shot from Chance The Rapper. Stream all 4 tunes in full below.