#TBT DJ Ayres – Next Of All 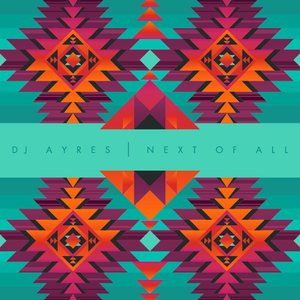 As my time here with The Rub goes into month five, I’ve had a chance to really listen to a lot of these mixtapes that we feature weekly for #TBT. And while everything I’ve been able to peep since February has genuinely helped re-instill my faith in mixtapes overall, something about Ayres playing house tunes is just really freaking tight to me. Featured today for #TBT is his Fall of 2012 mix, Next Of All. It was kind of a sneak peek at all the dope house sounds that broke in 2014 but it was like two years before you realized it was cool. Ayres staying ahead of the game on the music tip per usual. Peep the stream below.

Next of All by Dj Ayres on Mixcloud